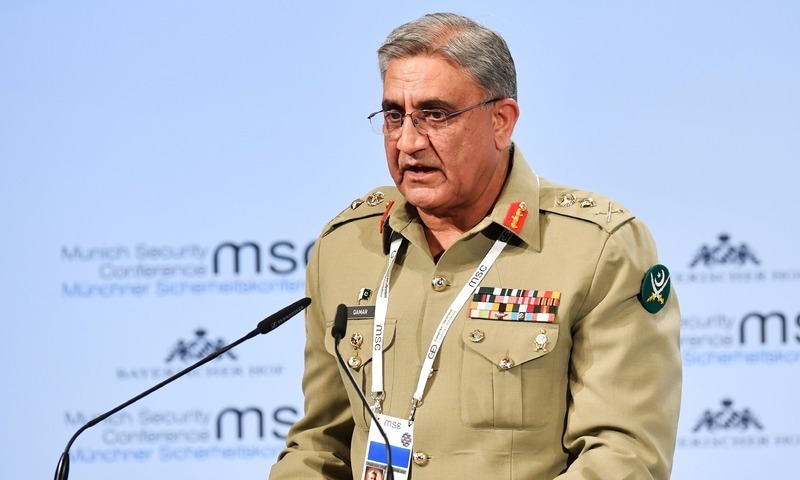 According to the military’s public relations wing, the two dignitaries discussed matters related to mutual interest, including defence and security cooperation between the two countries and the overall regional security situation, especially the current situation in Afghanistan.

Separately, Prime Minister Imran Khan had urged Dominic Raab against the role of ‘spoilers’, both inside and outside Afghanistan, which could upset the situation. British Foreign Secretary Dominic Raab had called on PM Imran Khan in Islamabad. They argued on the recent developments in Afghanistan, as well as bilateral matters and regional and international issues.

Recalling his telephonic conversation with his British PM Boris Johnson, the premier had shared Pakistan’s view on the emerging situation in Afghanistan. He highlighted the need for a peaceful, secure and stable Afghanistan for Pakistan and regional stability.