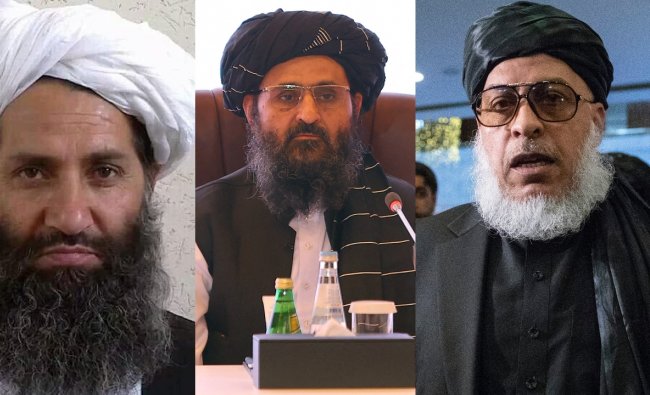 After delving into interminable discussions, the Taliban have finally come up with a new governmental structure in Afghanistan. Accordingly,  a ‘Shura’ or Religious Council will administer and run the executive powers of the nation, top Taliban sources told CNN.

This Shura will consist of Taliban elders and other ethnic groups, and women have been excluded from the Council. The Taliban sources further said that the political office will be headed by Abdul Ghani Baradar, and Sher Abbas Stanakzai’s name has been under consideration for the foreign ministry, adding that they have 80 per cent government will be from the Doha Taliban team.

Hamid Karzai and Abdullah Abdullah most probably won’t get space in this Shura but they will remain in some advisory role, the sources said. Other groups like the Haqqani network will get a 50% stake in this government, and warlord turned politician Hekmatyar will also be part of this governing body, but in the second or third layer, the sources said.

This will be taken as an interim government until a new constitution is formed that is likely to be out by the next spring or summer, the sources said.