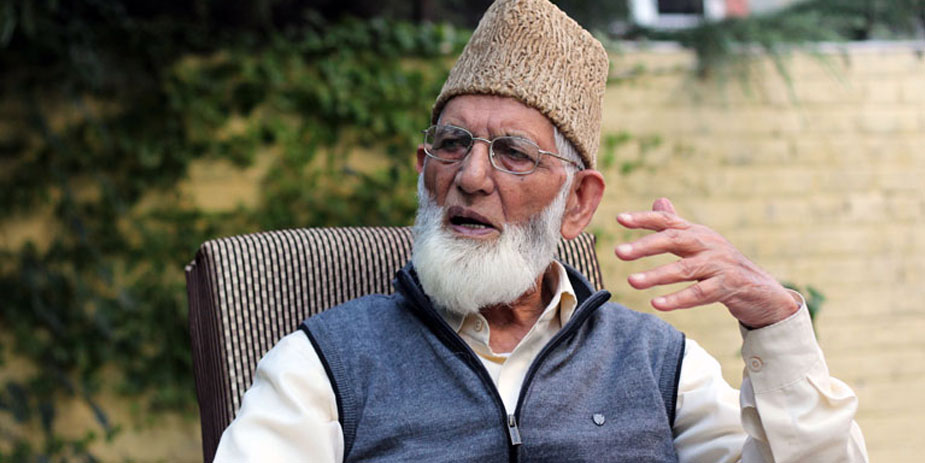 ISLAMABAD: The communication blackout clamped by the Modi-led-fascist regime in Indian illegally occupied Jammu and Kashmir (IIOJK) in the backdrop of the death of veteran Hurriyat leader Syed Ali Gilani hit the hospitals and emergency service quite hard.

According to Kashmir Media Service, Outside a hospital in Srinagar, Ghulam Ahmad Sheikh frantically looked for a cab for three hours to shift his son back home.

Their journey home was more than a hundred kilometers and the sudden curfew imposed by the Modi-led fascist regime had left them stranded. Sheikh had come to the hospital three days ago when his 4-year-old son, Faizan Ahmad Sheikh, complained of stomach ache.

He was immediately taken to a local hospital where few tests were run and the report came fine. But there seemed to be no end to Faizan’s pain. Then he was shifted to G.B Pant hospital the only child care facility in the region in Srinagar.

“We were here for two days. Last night, we were asked to go home but we stayed so we could go in the morning. But look at us now, we are stuck and we don’t know for how long?” Sheikh said.

On Wednesday night, 92-year-old veteran Hurriyat leader Syed Ali Gilani breathed his last at his residence in Hyderpora area of Srinagar. Soon after the news spread, the Modi-led fascist regime snapped internet and phone services and restrictions were imposed on civilian movement.

The roads were deserted with the police patrolling checkpoints and setting up roadblocks. The abrupt curfew and communication blockade left people stranded.

“I wanted to call my brother and ask him to come and take us. But how will I do that?” Sheikh said, in panic. “At around 6 am, many people came out of the hospital, attendants mostly, and they were anxious and enquiring about the situation.”

Patients and attendants reaching the G.B Pant Hospital told media that they were stopped at several roadblocks during the morning hours.

“We left home at 7 am and we reached the hospital at around 11 am. There were policemen everywhere,” said Nazir Ahmad Ganai, who had come from north Kashmir’s Sopore district with his ailing son.

The communication blackout also scratched the traumatic memories of the August 2019 clampdown, when New Delhi had revoked the region’s limited autonomy amid an unprecedented crackdown, including months-long suspension of internet and phone services.

At Lal Ded, the largest maternity hospital in the valley, a man from south Kashmir’s Anantnag district said that his wife and newborn baby were discharged on Thursday but couldn’t find any ride back home. “We have a car at home but there is no way to call any family member so they can come and pick us,” he said.

Another attendant from Kupwara district, who had to shift his ailing mother at SMHS hospital in Srinagar, said it took them five hours to cover the distance of 100 kilometers.

“The highway was blocked at several places and it took us a lot of time to travel through the interior roads,” he said. An ambulance driver who works at a hospital in south Kashmir’s Pulwama district said he wasn’t able to respond to the emergencies as people struggled amid the communication blackout.

“People are not able to contact anyone and the delay can kill patients. I have seen people dying in 2019 because of the delay,” he said.