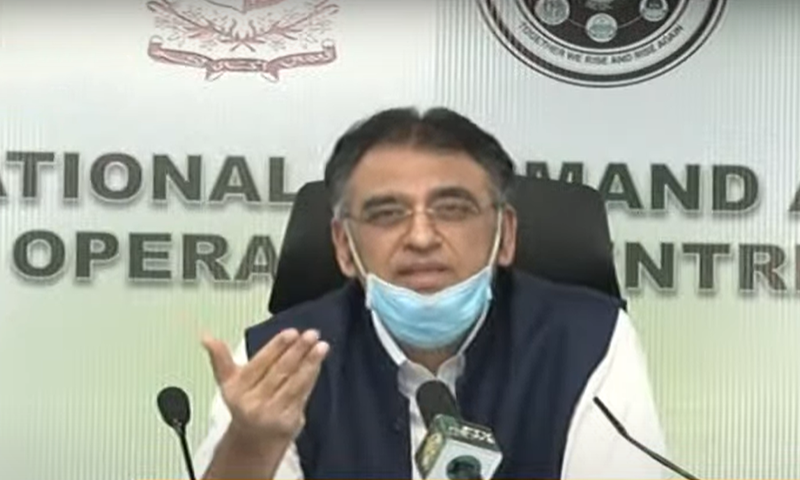 Federal Minister for Planning, Development and Special Initiatives Asad Umar on Tuesday said that the government wants to see more Chinese investors coming to Pakistan and would provide them all possible facilitation in this regard.

Asad Umar assured that issues relating to investments are being taken up at the highest level and would be resolved on a priority basis, said a press release issued here. Minister for Planning, Development, and Special Initiatives Asad Umar met a delegation of Port Qasim Electric Power Company (PQEPC) led by Guo Guangling.

The minister welcomed the delegation and said that Chinese investors have made a significant contribution to Pakistan’s economy. The delegation briefed the minister on the latest operational status of the 1320 MW Port Qasim Coal Power project.

Guo Guangling briefed the meeting regarding the latest operational updates and their future potential investments plans in the energy sector.