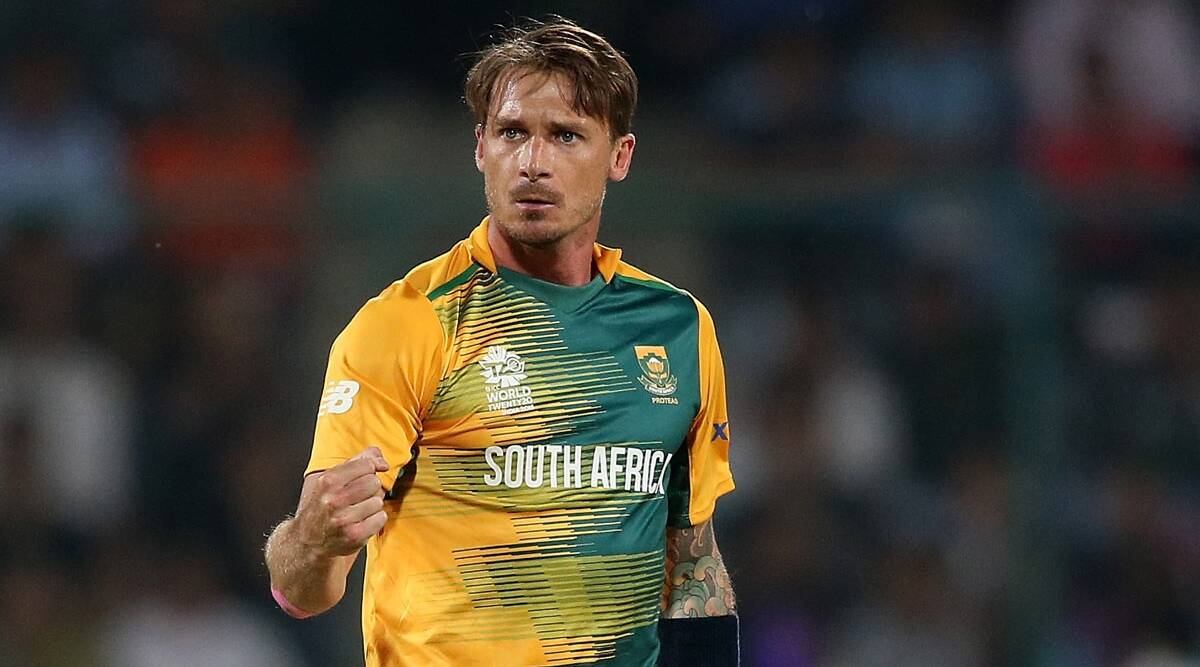 Steyn, 38, made the announcement on social media, saying he was “bittersweet but grateful.” “It’s been 20 years of training, matches, travel, wins, losses, strapped feet, jetlag, joy and brotherhood. “Thank you to everyone, from family to team-mates, journalists to fans, it’s been an incredible journey together,” he added.

Steyn took 439 wickets in 93 Test matches before announcing his retirement from the five-day format in 2019.

He said at the time that he wanted to continue playing white-ball international cricket and was selected for the 2019 Cricket World Cup in England. But he had to withdraw from the tournament without playing a match because of a shoulder injury and failed to add to his 196 one-day internationals wickets.

He played in a T20 international series against Australia in February 2020 and was expected to play in the T20 World Cup later that year before it was postponed because of Covid-19. He took 64 wickets in the short format.

He had not played any cricket since March this year when he made the last of three appearances for the Quetta Gladiators in the Pakistan Super League in Karachi. At his peak, Steyn was a master of late away swing with the new ball and reverse swing with the old ball, delivered at high pace.

He spent six years as the number one bowler in Test cricket according to the International Cricket Council’s rankings.

Arguably his greatest performance was when he made his highest Test score of 76 and had match figures of ten wickets for 154 runs in helping South Africa beat Australia in Melbourne in 2008/08 to clinch their first series win in Australia.

England’s James Anderson described Steyn as “The Best”, while Australia’s Pat Cummins wrote Steyn had “set the standard” for fast bowlers “for 20 years”.

“It’s been a pleasure to play alongside the

. All the best for your future!” wrote Kagiso Rabada on Twitter.

VVS Laxman, India’s former cricketers, wrote that “Many congratulations on an outstanding career. You can be mighty proud of what you have achieved. Wishing you the best for the second innings.”

Virender Sehwag pays tribute to Styen in such words: “Go well, great man. You were fire, one of the best the game has seen.”