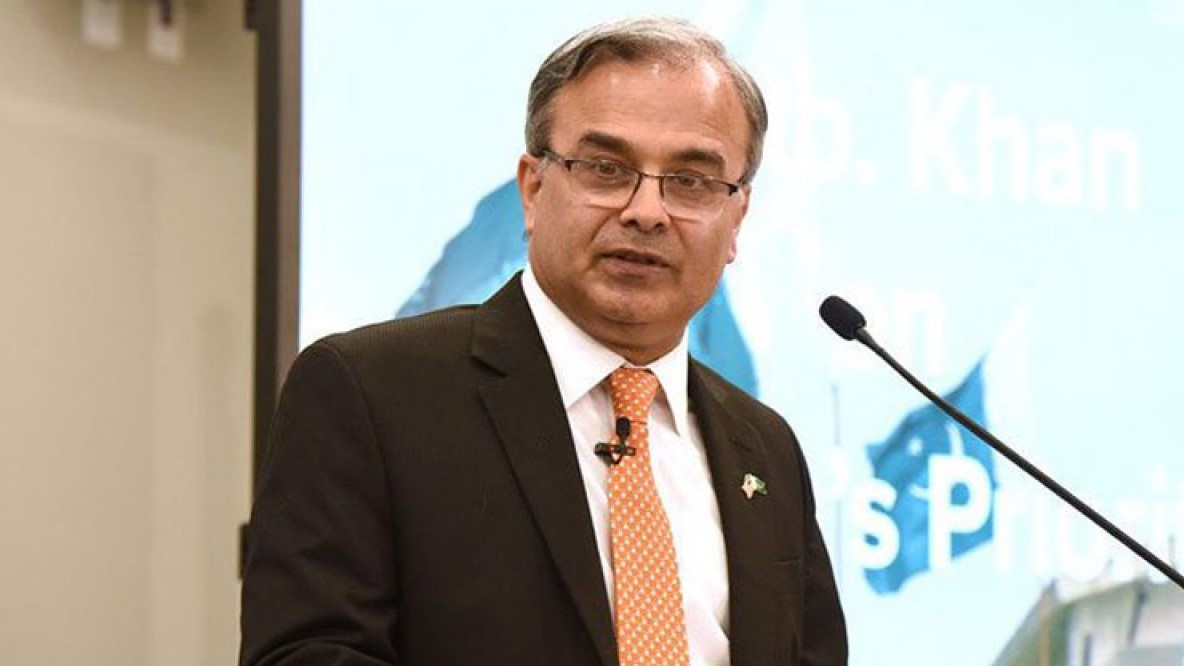 WASHINGTON, Aug 31: Pakistan’s Ambassador to the United States, Asad Majeed Khan, has urged the international community to facilitate the Taliban and other Afghan parties to come to a common understanding and form an inclusive government in a bid to stabilise the situation in Afghanistan.

“This is really the time an opportunity for international community to come together and I think we owe it to the people of Afghanistan,” he said, adding that that was the best way to prevent deterioration of the situation and a civil war in the country. The Taliban were themselves anxious to restore normalcy and order there, he said. The Pakistani envoy, who was responding to questions from BBC Correspondent Yalda Hakim, said some reports in the international media about violations of human rights might not be true.

“We are hearing that things are returning to normal; we are also seeing no Afghan refugees on border crossings,” Ambassador Khan said. “We are also seeing the restoration of commercial traffic,” he said pointing out that the situation was by and large close to normal in all the major cities of Afghanistan.

Replying to a question, the ambassador said Pakistan did not control the Taliban and had even lost whatever leverage it had over the group.Successive Afghan governments, he said, had made allegations about Pakistan’s involvement with the Taliban in an attempt to shift the focus on their corruption and failures, and “our detractors in the region” also used Kabul’s accusations to malign Pakistan.

Pakistan, he said, did have linkages with the Taliban like several other countries. The United States too had been having talks with the group.Ambassador Khan said Pakistan was doing its part to evacuate diplomats, representatives of international organisations and Afghans wishing to leave Afghanistan. But, he said, Pakistan, which already had 3.5 million refugees, would not accept more refugees. “We are already overburdened by the refugees, and it is beyond our capacity to host any more refugees,” he added.