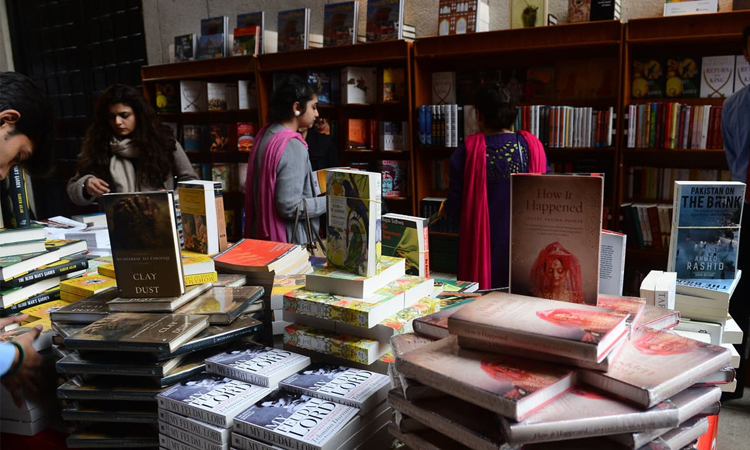 On the special invitation of Chinese government, Pakistan is participating in BIBF as the Country of Honour to celebrate the 70th anniversary of establishment of diplomatic relations between Pakistan and China.

The literature night was live telecast on official Wechat and Tiktok accounts of BIBF and was virtually attended by peoples from all walks of life.

Expressing their views during the event, Pakistani and Chinese intellectuals dilated on various aspects of Pakistan’s culture, history and literary traditions.

They highlighted that as an ancient civilization and a pluralistic and progressive society, Pakistan made notable contributions to the development of global art and literature. 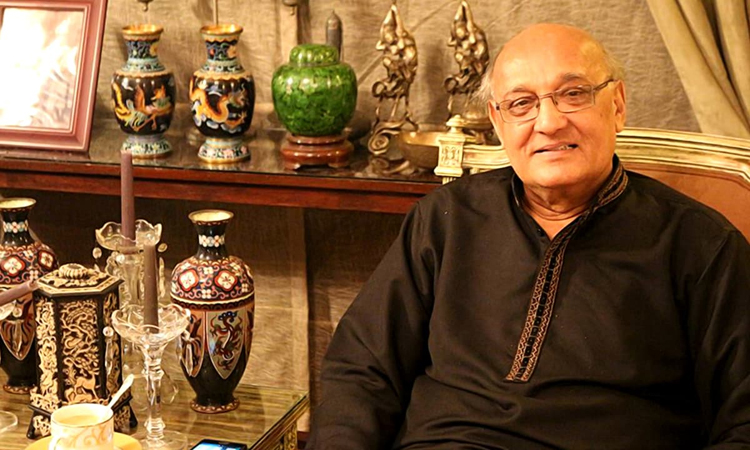 The poets, writers and intellectuals also paid rich tribute to several Pakistani poets of Urdu, English and local languages for their services.

During the event, Pakistani and Chinese also expressed satisfaction at the steady development of literary and cultural ties between the two countries and agreed to further deepen their bilateral ties as envisaged by the leadership and peoples of two countries.

During the literature night, Associate Professor Zhang Jiamei and Professor Zhang Shixuan also briefed the audience about their respective books on Gandhara civilisation of Pakistan and translation of Faiz Ahmed Faiz poetry into Chinese language.