Pakistani rupee strengthens against US dollar 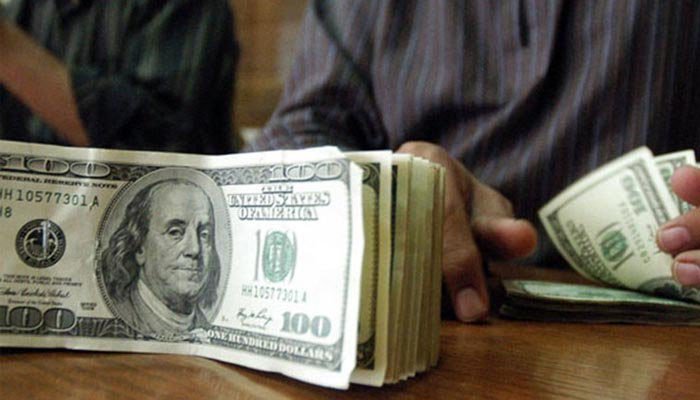 KARACHI: The Pakistani rupee strengthened against the US dollar, closes at Rs 165.62 in the inter-bank market on Friday.

Pak-Kuwait Investment Company Head of Research  said: “As the country has moved towards a flexible exchange rate, the government does not use official flows to defend the exchange rate parity.” The analyst stated that the exchange rate is determined by the demand and supply of dollars “which in our case are imports against exports plus remittances”.

From the International Monetary Fund (IMF) under its Special Drawing Rights (SDR) allowance to fight COVID-19  Pakistan received $2.7 billion on Tuesday. Head of Research Samiullah Tariq said, this is the reason why even when the country received euro bond inflows last month and IMF inflows this week, the local currency continued to depreciate.

Despite inflows, the foreign exchange reserves held by SBP declined 0.3% on a week-on-week basis. According to official data of SBP, on August 20, the foreign currency reserves were recorded at $17,578.9 million, down $47 million compared with $17,625.9 million on August 13.

The central bank indicates debt repayments as the reason behind the outflows. The currency depreciated by Rs1.07 or 0.65% against the greenback to close at Rs166.27 in the inter-bank market  on Wednesday,