PM Khan first ‘rebuked’ and then ‘forgave’ me: Chohan 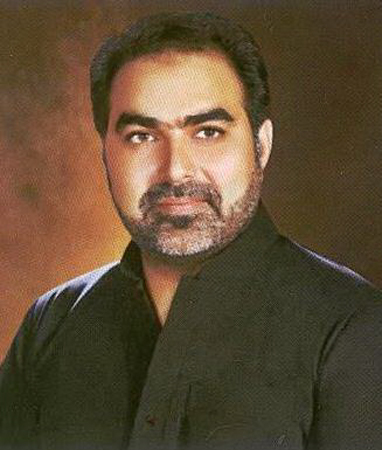 “I have apologised to the prime minister for my mistakes,” the lawmaker said, in reference to his outbursts against members of the PTI while he was supporting disgruntled party leader Jahangir Tareen.

Chohan said he told the prime minister that ‘many people’ wish to leave the Tareen group and at least 11 of them ‘will soon announce their departure’. He said he will set up a meeting of these 11 members with Chief Minister Punjab Usman Buzdar. “The prime minister has asked me to get active for local body elections,” he added.

Chohan had earlier this month decided to part ways with the split faction of the party. Addressing a media briefing in Lahore alongside Punjab Minister for Prisons Fayyazul Hassan Chohan, after a sessions court granted him bail, Nazir had said that he no longer has “any association with the Tareen group”. “Jahangir Tareen used me for his case and then threw me away,” he had said.

Nazir said that he was “never once called” by Tareen in his hour of need, whereas he went to court every time Tareen was summoned. “I considered him my leader, but he is not fit to be called one,” Nazir had said of Tareen.

It is worth mentioning here that Chohan had levelled allegations that challenged the religious beliefs of the prime minister’s adviser on accountability, Shahzad Akbar, during a television show on May 19. Chohan had demanded that based on these allegations, Akbar step down from his office.