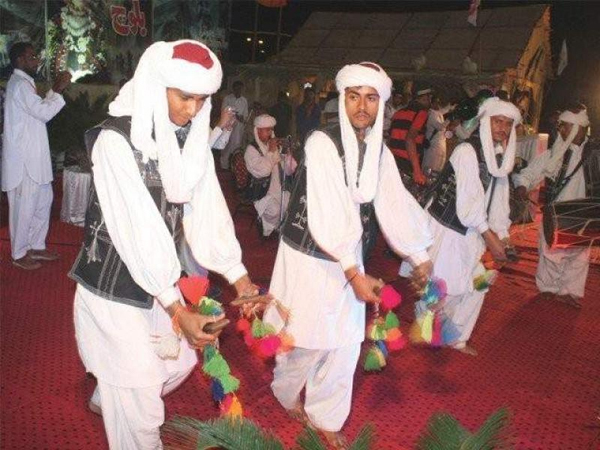 Balochistan government has awarded deserving and ailing artists of the province with a monthly stipend of Rs 30,000 including medical grant.

According to an official source, there were more than 1200 artists registered in the province, while registration of others was underway.

He said the initiative would make a big difference in the life of those artists who faced hardships in running their day-to-day life matters.

Highlighting other artist-friendly initiatives of the Balochistan government, he said an Artist Endowment Fund had also been set up to provide them financial assistance in the case of any emergency.

On the direction of Balochistan Chief Minister Jam Kamal Khan, he said the government had enhanced endowment fund grant by Rs 200 million for the welfare of artists.

The outbreak of the coronavirus disease has disrupted all aspects of life of the people across the country, but the life was becoming particularly miserable for the artists. The government has allocated Rs 50 million as special relief package for the artist community being affected during the COVID-19 pandemic.

The official said Balochistan government had planned to establish Nori Naseer Khan Culture Complex Quetta, Art and Cultural councils at Gwadar and Turbat with an aim to promote diverse and rich culture of the province.

He said the government had been organizing cultural events to provide an opportunity to the artist to exhibit their talents and promote the rich local culture.

“The strong traditions and cultural values are important to the people of Balochistan and have enabled them to keep their distinctive ancient cultural identity and lifestyle with a little change to this day,” the official noted.

The government has arranged special classes of music, video editing, painting and photography to empower the youth with modern skills of entertainment.