Covid-19: schools in Sindh to stay closed for one more week 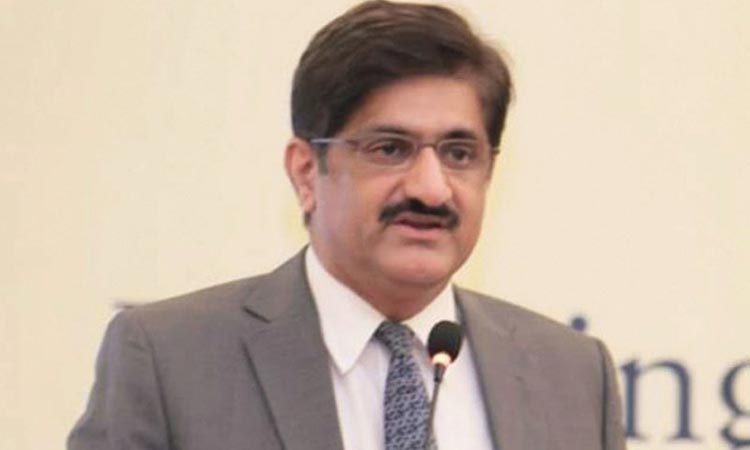 murad-ali-shahSindh Chief Minister Syed Murad Ali Shah on Friday announced that the educational institutes will remain closed for another week in view of the Covid-19 situation in the province.

Addressing a news conference at the CM House, the chief minister said the educational institutions would resume in-person teaching from August 30 which was earlier scheduled to start from coming Monday. He said besides the teachers and staff, the parent of students would also have to produce their vaccination certificates.

Responding to the decision, All Private Schools Management Association Sindh Chairman Syed Tariq Shah told Daily Times that an emergency meeting of all stakeholders has been convened so that a further plan of action can be worked out.

It is to be noted that in view of the fourth wave of the Covid-19 pandemic in Sindh, especially the increasing cases of delta variant, all educational institutions were announced to be closed from July 26. A lockdown was also imposed in Sindh from August 1 to August 8, which was not extended despite the increase in Corona cases, but the Sindh Education Department announced the closure of all public and private educational institutions under it till August 19.

Later, after a meeting of the steering committee on August 17, Sindh Education Minister Syed Sardar Shah had announced the opening of schools in the province from August 23 with 50 percent attendance and mandatory implementation of SOPs. However, the provincial education minister had said the effects of Muharram 9 and 10 would be reviewed on Friday.

At the news conference Friday, Chief Minister Shah also talked about the water crisis, saying that Sindh is heading towards an acute water crisis as it is facing ‘double shortage’ of water as compared to other provinces. He clarified that he is criticizing the Indus River System Authority (IRSA) and not any province. Strongly protesting, the CM demanded of the federal government that no province should be left ‘thirsty’.