* Prices higher in Karachi, Hyderabad than other cities
* SPI-based inflation up 0.61 percent week-on-week 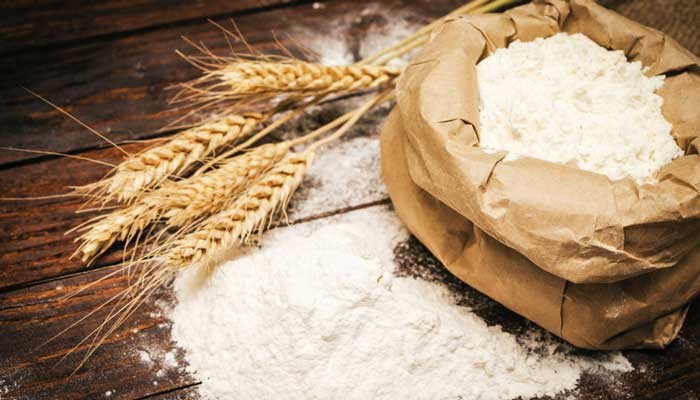 Vessel of Imported Wheat is expected to reach Pakistan next weekWheat flour prices have witnessed sharp increase in open markets of Sindh, particularly in main cities of the province including Karachi and Hyderabad as compared to other markets across the country.

It may be recalled here that the prices of various food items went down during the week ending on August 12, as compared to the previous week, the Sensitive Price Indicator (SPI) data released by Pakistan Bureau of Statistics revealed. According to the data, the prices of food items that witnessed decrease included bananas, whose prices decreased by 3.82 percent whereas prices of eggs declined by 1.76 percent on a Week-on-Week basis.

Likewise, the prices of onions, Moong pulse and Masoor pulse declined by 1.72 percent, 1.32 percent and 0.37 percent. Among non-food items, the prices of LPG decreased by 0.71 percent.

On a Year-on-Year basis the prices of potatoes decreased by 21.8 percent whereas that of moong pulse declined by 20.20. On the other hand, food items that witnessed increase in prices on WoW basis included tomatoes, the prices of which increased by 37.47 percent whereas chicken prices climbed up by 9.21 percent. Prices of garlic, potatoes, vegetable ghee (2.5 kg tin) and gur also increased by 4.45 percent, 1.31 per cent, 1.16 percent and 1.07 percent respectively.