Fall of Kabul- Another Saigon Moment? 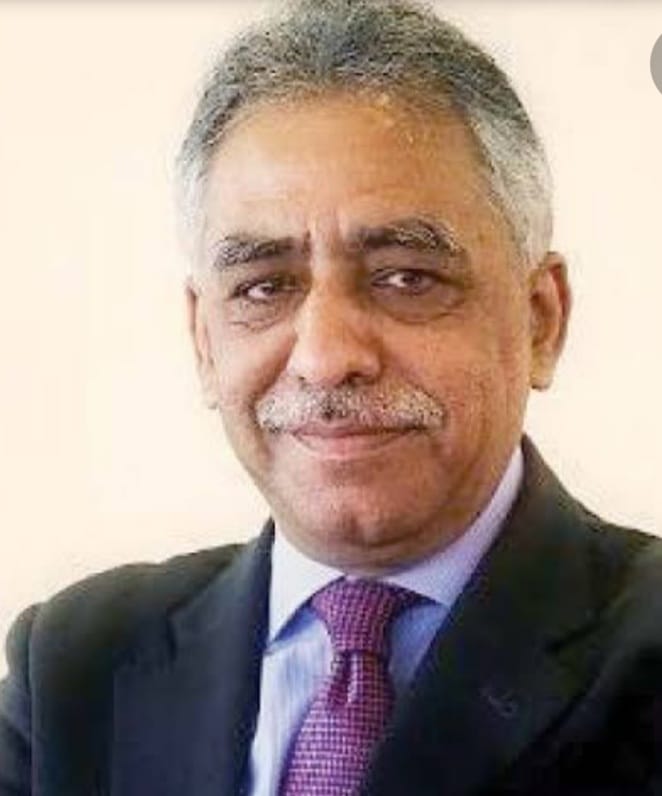 April 1975 it was. The war in Vietnam was coming to a disastrous end for the Americans. The terms to end the Vietnam war had been agreed upon between the Americans and the North Vietnamese. The Americans who have stayed there for more than a decade were to pull out after a humiliating defeat. But more humiliation was to follow – the final pullout of the American soldiers and American embassy staff. As Saigon fell, the US military fearing Vietnamese reprisals made a last-minute effort to pull out Americans stranded in the embassy. The choppers landed on top of the American embassy and the Americans were all lined up – desperate to escape to safe heaven outside Vietnam. The pullout was 100 % successful but those images left a scar on the American psyche which only reignited 46 years later in another Asian city – this time Kabul.

What a waste. More than a trillion dollars were spent in Afghanistan. Close to 2500 soldiers died and 20 years of nation-building – all gone to waste. Seems Americans learned nothing from that bitter experience in Saigon.
If humiliation is the word to describe American defeat in Afghanistan. The world’s mightiest power was defeated by a rough tough group of committed Taliban who had no modern weapons, no bombs, no sophisticated hardware, no military training, no tanks and unlike in the ’80s, the Taliban this time did not enjoy the massive support of a major superpower. Of course, the country belonged to Afghans while America was the occupying force. What exactly were the Americans doing there for 20 long years? What was the justification for a foreign force to occupy another country and stay there for 20 long years?
The occupation in October 2001 was justified following the worst terrorist attacks on September 11, 2011. Those attacks outraged the entire world. More so the Americans because it was a direct attack on their soil. This was not the first terrorist attack by Al Qaida against the United States. Several attacks including attacks on the American embassies had taken place in years before 9/11. Each attack was devastating and owned by Osama bin Laden and his Al Qaida network. The 9/11 attack was the final blow and the Americans could take no more. Indeed the world was sympathetic and supported the US request at the United Nations to take appropriate action against the Al Qaida terrorist network.
Such was the outrage that the Americans would have attacked Afghanistan the very next day. That it took almost a month before the attack was launched on October 7, 2001, was only due to the planning, execution, and other factors required for a full-fledged war. They needed the support of the international community especially the endorsement to attack from the United Nations. Most importantly they needed Pakistan. Yes, Pakistan was almost forced to become a front-line state for the United States and dozens of coalition partners. Apparently, Pakistan had no choice but to join. For General Musharraf, this was an opportunity that he could not ignore. He was more than willing even surprising the American leadership at the swiftness with which he agreed to join the coalition forces. More surprisingly, Musharraf agreed to accept every single demand even though the Americans would have been happy with certain stringent demands being rejected. Just one phone call did wonders. That call did not come from President Bush nor from the Secretary of State Colin Powell but from lowly ranked Assistant Secretary of State Richard Armitage. President Musharraf revealed himself about that phone call and how America threatened to bomb Pakistan to the Stone Age (that phone call is surely famous and part of our history but even the one now being awaited has become famous). Certainly, Pakistan under Pervez Musharraf buckled on that one phone call. Since imposing martial law in October 1999, Musharraf was an international outcast. The international community refused to endorse the military intervention which overthrew a legitimately elected government. By accepting to become a frontline state, Musharraf ensured he subsequently enjoyed the status of a global statesman along with the likes of George Bush and Tony Blair. With the backing of the international community, Musharraf later undermined the democratic process for several years but that is a separate subject.

The Taliban government was no match to the military prowess of the Americans and it was a matter of days that the entire Afghan government collapsed. Looking back, the Americans did achieve one of their goals which were to overthrow the Taliban government and take over Afghanistan. The second and probably the more important objective was to destroy the Al Qaida terrorist network and to capture Osama bin Ladan – alive or dead. That meant staying in Afghanistan for a period longer than one would imagine. It was understandable for the international community to support the American presence in Afghanistan in order to permanently dismantle the Al Qaida terrorist network. But things started to go wrong when President Bush decided to occupy Iraq against all international norms linking Saddam Hussain to Al Qaida. The Americans succeeded in overthrowing Saddam’s regime but in the process got the flak from most countries for the military misadventure. It also stretched the military capabilities in addition to the massive financial burden for the American taxpayers.

The Al Qaida network was indeed dismantled and Osama bin Ladan was captured & killed. That was the moment to announce the exit from Afghanistan. Had America taken that decision at that critical time, they would have returned as a victorious force having achieved its objectives and helping Afghanistan in some form of nation-building. But it decided to stay on without any justification – for another decade even though the American public wanted its forces to return home.

In Vietnam, the timing to withdraw was poor resulting in total collapse and humiliation. Several decades later, a new bunch of policymakers in Washington was taking vital decisions to safeguard American interests worldwide. That they didn’t learn any lessons from Saigon and didn’t see the writing on the wall is astonishing. The ‘Saigon moment’ will never be forgotten but now for the present American generation and those to come, Kabul will remain entrenched in the American psyche.