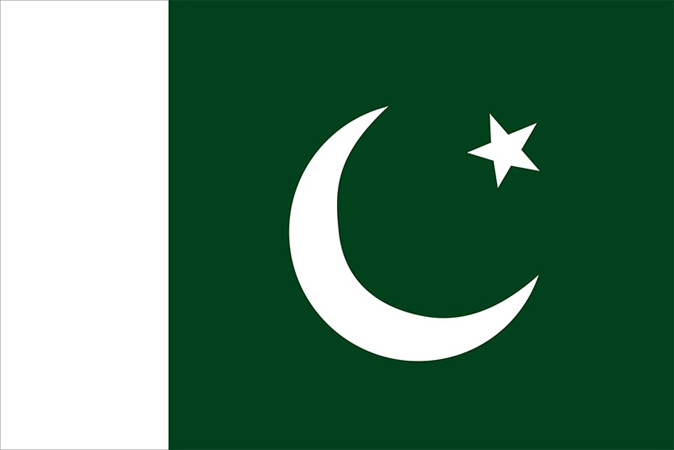 Pakistan will wait for peaceful transition and a government of larger consensus to take control of Kabul before it officially recognizes any new setup in Kabul. Officials who are closely monitoring Afghanistan situation said that Pakistan will be in constant touch with regional countries which have direct stake in Afghan situation and also monitor Taliban’s conduct with regards to key human rights and women rights issues over the next couple of days before taking any decision. With Taliban taking over whole of Afghanistan now being a reality, Pakistan has upped its diplomatic efforts to ensure that other stakeholders in Afghanistan besides Taliban are given their due share in the next setup.

Pakistan started engaging these leaders well before the imminent return of Taliban to power and had assured them that Pakistan was fully supporting a broad-based government and will be engaging with Taliban to ensure that they do not keep these groups out of power. “We have communicated to Afghan Taliban that only a broad-based setup which is representative of all key ethnic and tribal groups would ensure peace and stability in the country,” the sources said.

The sources further said that all neighbors of Afghanistan including Central Asian States and two major powers, China and Russia, are invested in a stable political setup in Afghanistan. In recent meetings with these regional stakeholders, Taliban had extended commitments that they will take on board all ethnicities and major politically influential groups.

Pakistan is also closely watching the border situation as there are fears that some of the TTP fighters hiding in Afghanistan may get emboldened and try to return to Pakistan and reorganize. “We have Afghan Taliban’s word that they won’t support TTP and its allied elements … similarly Russia and China have got guarantees from them that organizations like East Turkistan Islamic Movement (ETIM) and Islamic Movement of Uzbekistan won’t be allowed to launch operations from their bases in Afghanistan,” an official said.

Pakistan’s official quarters are also indicating that there are some hidden clauses of Doha agreement between Afghan Taliban and US which have not been made public. “We have been asking both the sides but they deny that … though there are some perplexing developments which are raising suspicions,” the sources said.