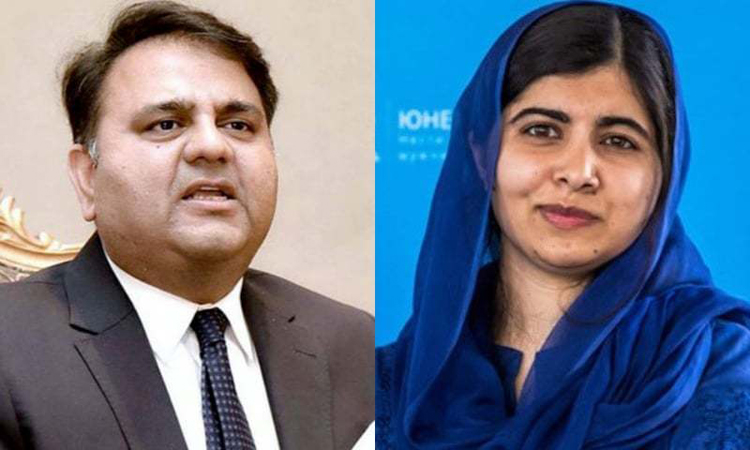 Minister for Information and Broadcasting Chaudhry Fawad Hussain on Monday assured to keep on extending cooperation to promote education in Afghanistan, especially to its female population.

Malala Yousufzai, an activist working for women education, telephoned Fawad Chaudhry to discuss her concerns about the women’s rights in Afghanistan after the Taliban’s takeover of Kabul.

The minister said Pakistan was providing educational facilities to Afghan refugees and over 6,000 students were being imparted education here in different universities and colleges.

Malala Yousufzai requested Pakistan to keep on playing its role for the promotion of education in Afghanistan, especially its female population, which the minister assured to keep on extending.

The minister said that Pakistan has set up a special cell for facilitation in evacuation of media persons from Afghanistan.

Steven Butler appreciated Pakistan for its role in safe evacuation of foreign media correspondents from Afghanistan.