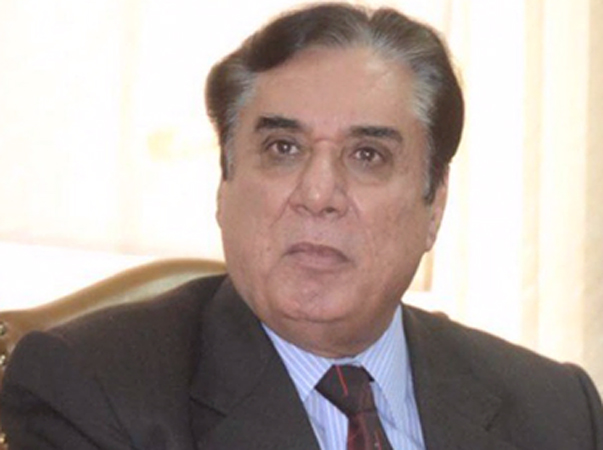 The National Accountability Bureau (NAB) on Monday filed a reference against five accused including owner of All Pakistan Project Company, Adam Amin Chaudhry to an accountability court Islamabad. Faisal Ayub Khan, Jawadullah Adil, Hassan Pasha and Muhammad Amin were the other accused who have been named by the anti graft body in the reference. The reference said that the accused had looted the public on the name of investment through a fake company. The accused had plundered Rs1.8 billion from people while the said company was not even registered. It may be mentioned here that the main accused Adam Amin Chaudhry was arrested in April this year after the scam surfaced.