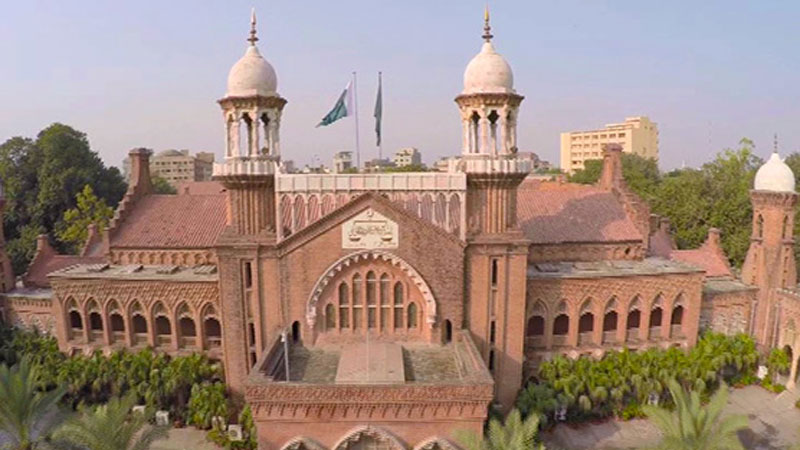 The Lahore High Court (LHC) on Tuesday conditionally stopped the government from taking ‘coercive measures’ against two sugar mills, owned by politician and industrialist Jehangir Khan Tareen, in connection with the enforcement of the sugar prices. The court directed the sugar mills to submit surety bonds equivalent to the difference of sugar price with the cane commissioner. The court also ordered for clubbing all identical petitions and fixing those with the main case, besides asking cane commissioner to maintain record of sugar mills’ supply. Justice Rasaal Hasan Syed passed the orders while hearing a petition, filed by JK Sugar Mills and JDW Sugar Mills, challenging a government notification about fixing the retail price of sugar at Rs 89.5 per kilogram and also sought reply from provincial government and others.

The counsel for the petitioners argued before the court that secretary industries had fixed the ex-mill and retail price of sugar at the rate of Rs 84.50 and Rs 89.50, respectively on July 30 through a notification. He submitted that the petitioners were aggrieved by the fixing of sugar prices, whereas the step was illegal. He argued that the LHC had ordered the government to hear the stance of the sugar mills before fixing the prices of sugar. However, despite the court orders, the petitioners were not heard and new rates were fixed through a notification, he added. He submitted that the price fixed by the government was irrational and contrary to the factual position of the cost of production. He contended that it was not possible to sell sugar at the prices, fixed by the government. He submitted that the court had already granted relief to many sugar mills on the identical petitions. He pleaded with the court to set aside the notification of fixing sugar prices and suspend the same till the final decision on the petition.

However, a law officer opposed the plea, saying that prices of the sugar were fixed after hearing the stance of 32 sugar mills. He submitted that all requirements were fulfilled before fixing the price of sugar. He submitted that the federation and some other respondents concerned were not impleaded in the petition. Subsequently, the court, after hearing the arguments, stopped the provincial government from taking coercive measures against the petitioner mills.