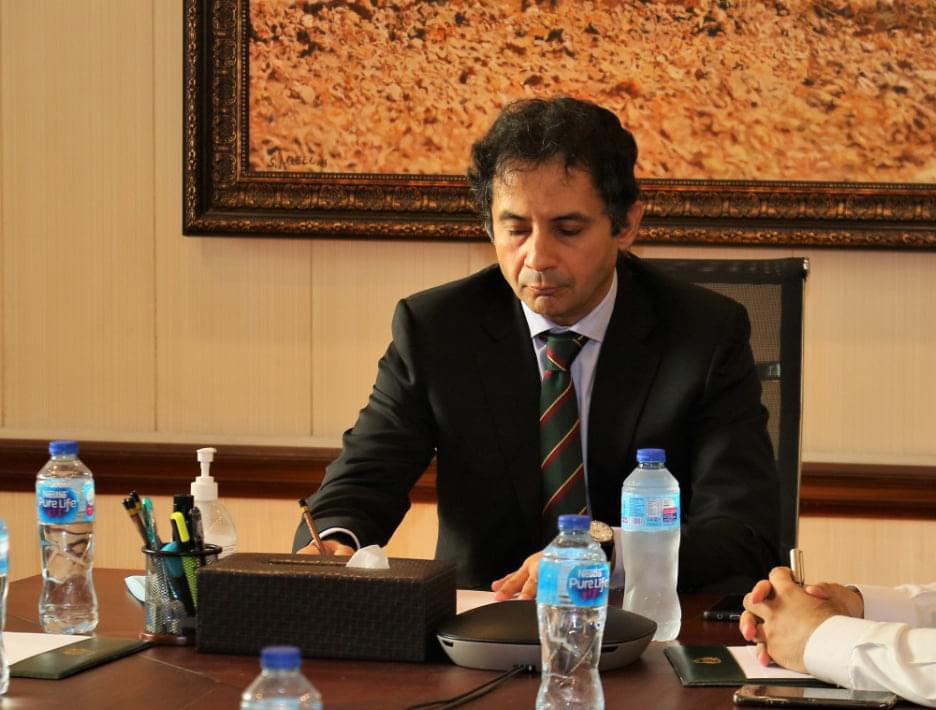 Chairman Central Punjab Cricket Association (PCB) Abdullah Khan Sumbal on Monday explained the mechanism of reviving cricket in Pakistan by building a strong school and college cricket to revamp cricket at grass-root level to find the best of talent.

In a video message uploaded on his twitter handle, Abdullah explains his love and passion for cricket in Pakistan. He said that he is honored that he has been appointed as Chairman Central Punjab Cricket Association by PCB, He is also offering his services as Chairman Planning for Government of Punjab.

He is also appointed as Captain of Lahore Gymkhana Club. He also served as cricket team captain of Government College Lahore, Vice Captain of University College of London. He further said that cricket has always been a passion for him as he has been writing about cricket for newspapers as well. He said that he has aimed to structure a model association to boost local talent and domestic cricker and a presentation in this regard has been sent to PCB as well, he added.

In the 6th scheduled meeting of the association, important decisions regarding cricket has been taken, he maintained. He said that the association aims to revive cricket at school and college level which is already on the edge of extinction due to negligence.