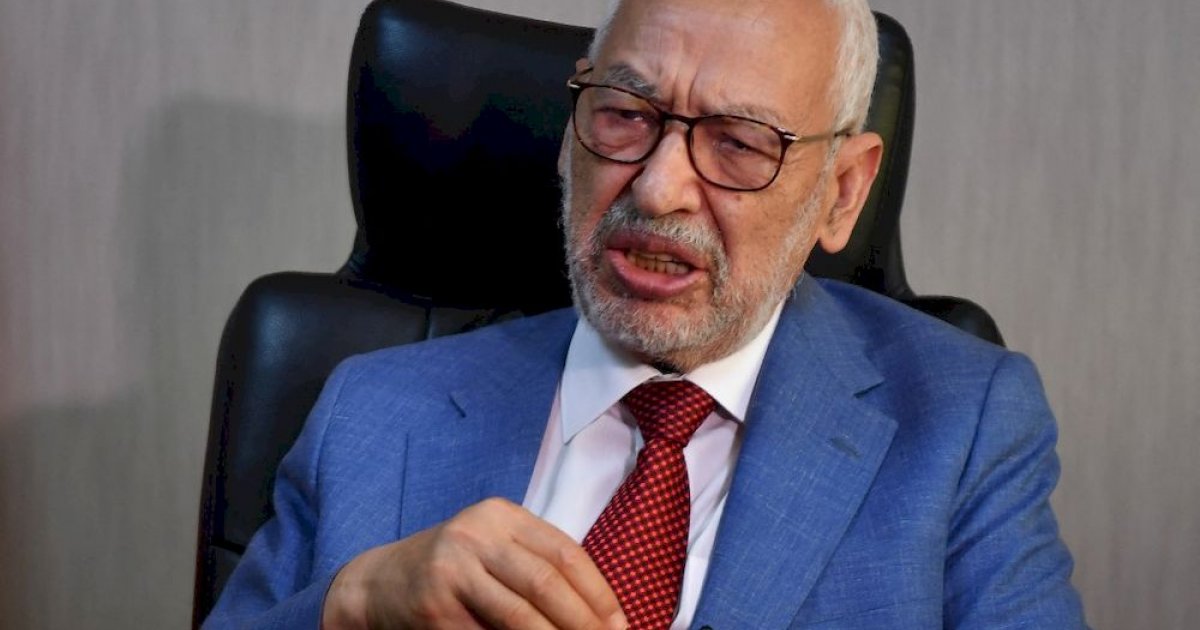 Since President Kais Saied seized power in Tunisia on Sunday, Ghannouchi has been working 16 hours to 18 hours per day, aide Ahmed Gaaloul said. Ghannouchi, who is also speaker of parliament and the second most prominent political figure in the country, “was not hospitalised and has nothing serious,” Gaaloul said.

Last Sunday, Saied sacked prime minister Hichem Mechichi and suspended parliament for 30 days. He  ordered a graft crackdown targeting 460 businessmen and an investigation into alleged illegal funding of political parties, including Ennahdha. “(Ghannouchi) suffered a little malaise earlier in the day and had to go to a clinic to be examined,” Gaaloul added. “During the check-up, he was told there was nothing serious,” the former minister said. “A doctor prescribed some medication for him and he is now back home,” he said. “Mr. Ghannouchi is a little tired at this time.”

Ghannouchi, in an interview with AFP, called for a return to democracy and voiced regret at the lack of dialogue with the presidency. He warned that if no agreement is reached on the formation of a government and the reopening of the legislature, “we will invite the Tunisian people to defend their democracy”. A member in all government coalitions for the last ten years, his party crystallises the discontent of a large section of Tunisians, who hold him as most responsible for the unkept promises from the 2011 revolution.

On Saturday the Tunisian daily La Presse portrayed Ennahdha as a party “abandoned by all or almost,” which is “looking at all costs for a solution to emerge from its state of isolation.”