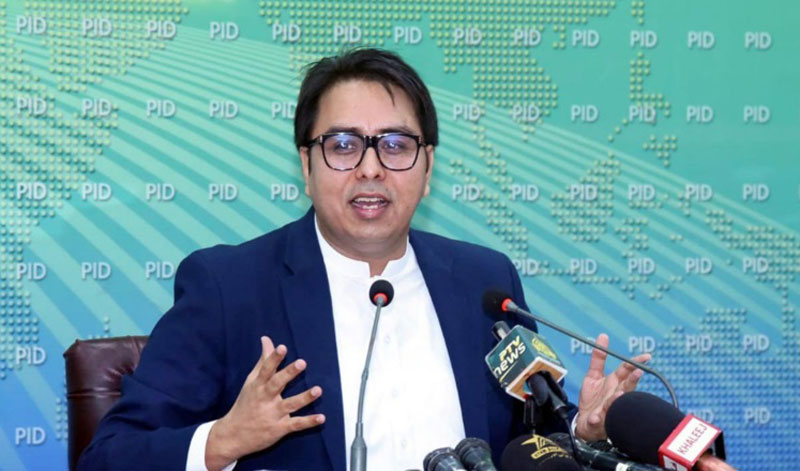 Special Assistant to the Prime Minister on Political Communication DrShahbaz Gill has said, Indian media is worried about Imran Khan’s victory in Azad Jammu and Kashmir (AJK) general elections and engaged in a malicious campaign against Pakistan by showing statements of Maryam Safdar and other PML-N leaders.

“The letter from the European parliamentarians is a blunt response to India’s barbarism as well as the incompetent PML-N’s “sell Kashmir” propaganda,” he said in a series of tweets on Saturday.

He said, Imran Khan being true ambassador highlighted the Kashmir issues across the world and it was debated in parliaments around the world.

He said the Kashmir issue has been discussed three times in the Security Council while UN High Commission issued two reports. “This is a testimony to Imran Khan’s successful foreign policy,” he said.

‘PPP PURSUES PLAN TO DESTROY COUNTRY’S ECONOMY’: Gill has also said that the Pakistan Peoples’ Party (PPP) is pursuing a plan to destroy the economy of the entire country.

It is pertinent to mention here that after lockdown in Sindh, the federal government is severely criticizing the step taken by the provincial government.

After Information Minister FawadChaudhry, Gill also took to twitter and lamabstaed the Sindh government. He said that poverty is on the rise in Sindh but on the other hand looting is rampant.

The special assistant further said that they made a plan to shut the stove of the poor by imposing lockdown. “From the first day, they did not pay attention to the SOPs. If you follow SOPs and adopt strategy of smart lockdown, then you do not have to impose lockdown,” he maintained.