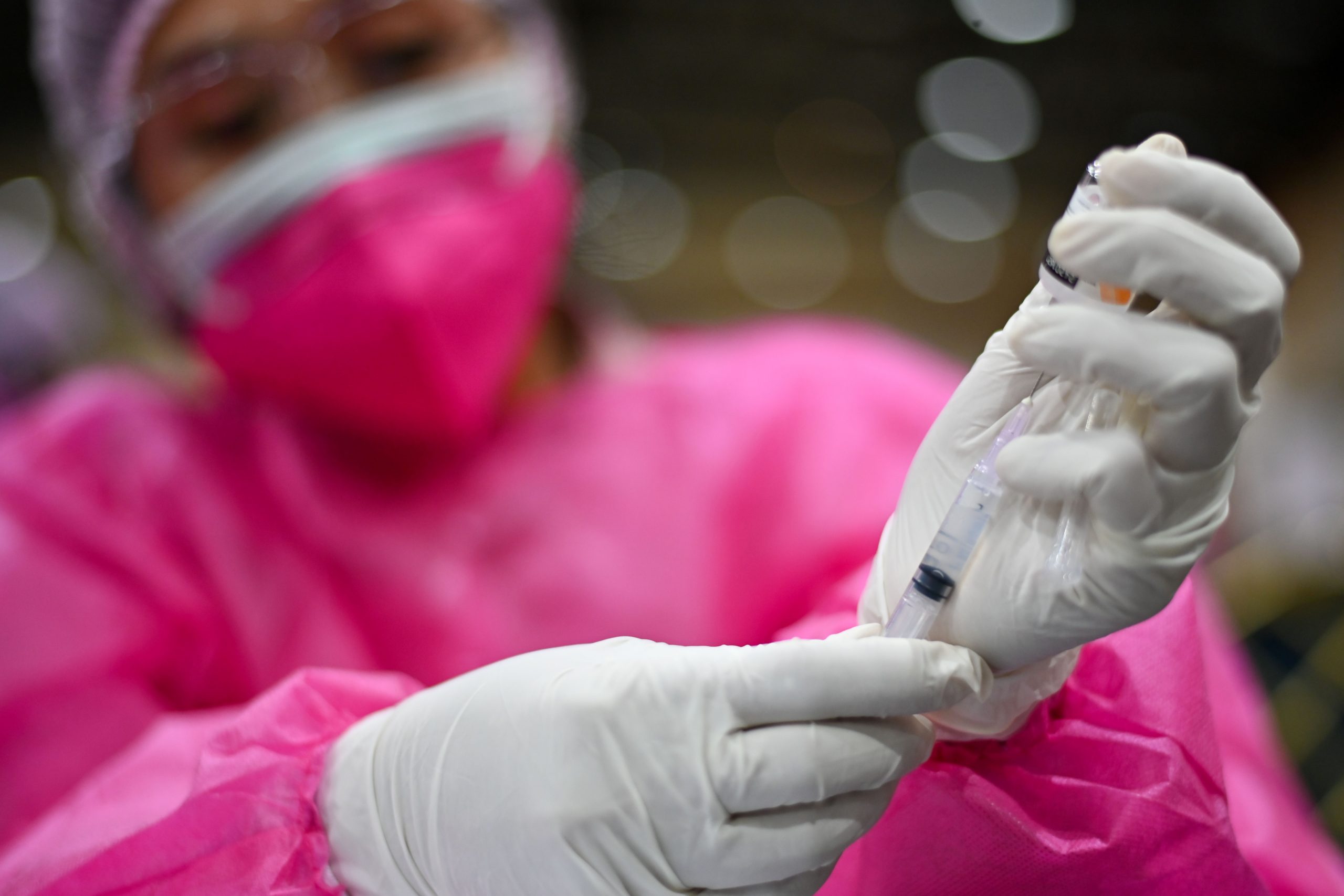 Ugandan President Yoweri Museveni on Friday ordered an easing of a six-week Covid lockdown following a dramatic reduction in serious cases of the disease.

Infections had soared during a second wave driven by the highly transmissable Delta variant but since the lockdown, the authorities say daily admissions of severe and critical patients dropped from a daily peak of 204 to 50 currently. Under the new measures, most public and private transport is set to resume from Monday, although bus operators were ordered to limit passengers to 50 per cent of vehicle capacity.

Schools and places of worship are to stay closed and a dusk-to-dawn curfew remains in force but the number of employees allowed to go to their offices will increase from 10 to 20 per cent of the workforce. “If these measures are taken, we shall prevent the third wave,” Museveni said in a televised address to the nation. “We can defeat this disease.” Nevertheless he warned that stricter measures could be reimposed if people failed to abide by the rules.

According to health ministry figures, Uganda has registered 93,927 Covid cases of which 2,690 have been fatal, although privately senior clinicians say the true number of deaths is likely to be much higher. Museveni blamed what he called “false prophets” for criticising government measures and claimed that “not listening” has “caused all these problems”. Throughout the 42-day lockdown, enforcement of many rules has been patchy with Kampala’s characteristically traffic-clogged roads still mostly busy and restaurants continuing to serve sit-in customers. Museveni said there had been a drop in the positivity rate to an average of eight percent now from a high of 22 percent, although testing remains extremely low. Vaccination rollout, as in many African nations, has also been slow in part due to vaccine apathy and limited supplies, with only about 1.1 million doses administered so far — about five percent of the government’s target.

Uganda is due to receive more vaccine supplies from abroad soon, but Museveni said that “due to the hoarding of vaccines by the international countries, Uganda is embarking on its own vaccine manufacturing capacity”. The landlocked country of 45 million people last year took drastic measures to restrict movements when it had only a handful of coronavirus cases — imposing one of the earliest lockdowns and closures on the continent. It gradually eased those restrictions when cases dropped but in mid-June Museveni announced additional curbs as infections mounted again. Last week, government officials said at least 800 people had been given fake coronavirus vaccines — some injected with water by “unscrupulous” doctors and health workers.

There was also outrage this week after revelations that the government had splashed out 25 million euros to MPs to buy new cars, despite the impact the pandemic was having on the country’s poor. Following a much criticised attempt to distribute basic food relief to poor urban citizens during the initial lockdown last year, the government in July launched a project to send cash payments directly to vulnerable Ugandans’ mobile phone accounts. About 500,000 people were due to receive 100,000 shillings ($28, 23 euros) but the project has been beset by problems.