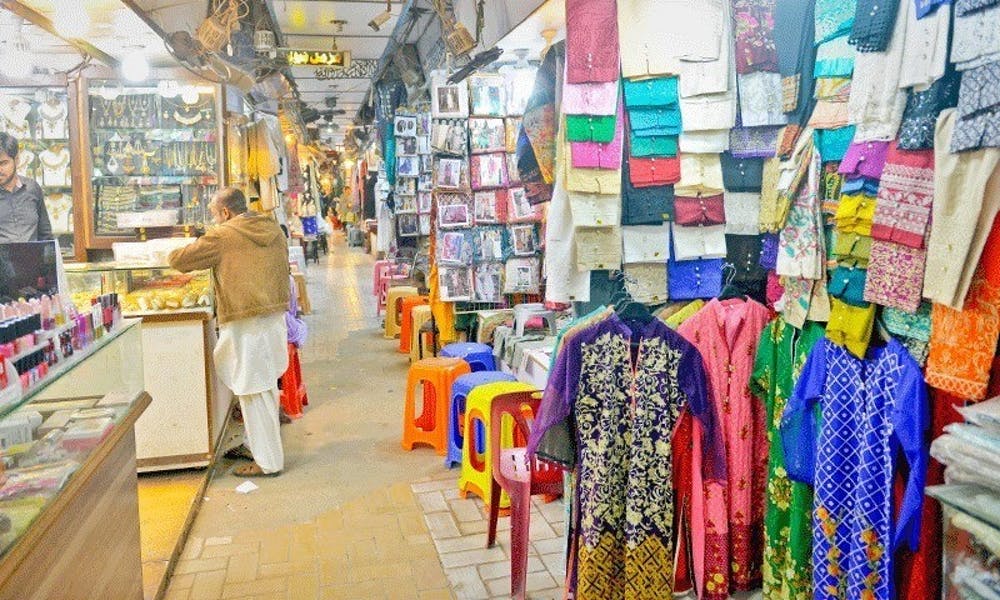 KARACHI: Sindh government’s decision to put a lockdown in Karachi following an abnormal surge in COVID-19 cases in the province has been unanimously rejected by the trade bodies.

The trade leaders have suggested that the government increase timings of the businesses to avoid crowds of people and that they do not accept the government’s decision to impose a lockdown.

“Many traders have been vaccinated,” they said adding that their demand for facilitating the vaccination process at business centres was not heeded by the provincial authorities.

“We have summoned a meeting of Tajir action committee to mull over the future course of action,” Illyas Memon who is part of the traders’ alliance said and added that they were very disappointed with  the conduct of the government which had double crossed them a day after their ministers assured that decisions in favor of traders would be announced.

Another trade leader Rizwan Irfan said that the lockdown decision was against the traders and the chief minister’s decisions have disappointed them.

“We completely reject this decision as we suggested an increase in business hours rather than a complete closure,” he said.

Earlier in the day, the Sindh government announced to impose a lockdown in the province from July 31 (tomorrow) until August 08 after an abnormal surge in COVID-19 cases, especially in Karachi.

“Lockdown would remain in place in the province from July 31 to August 08,” Murad Ali Shah said.