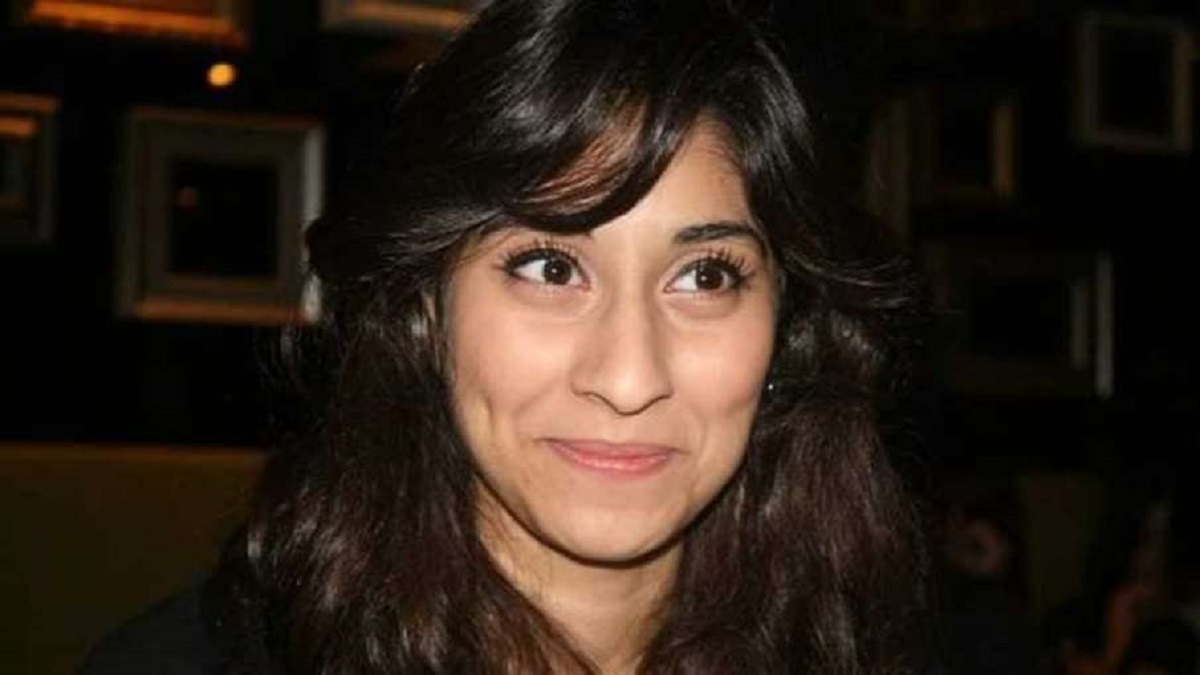 Investigators have found that Zahir Jaffer, the main suspect in Noor Mukadam murder case, made calls to several people following the incident, in a desperate attempt to rescue the situation.

A private TV channel reported on Thursday that Zahir called his father, father’s friend and his own friends, in the hours after he allegedly murdered Noor. According to the police, Zahir was “completely aware of his actions” and was “cunningly trying to wriggle free of the situation”.

The father’s friend asked him what had happened and how grave the situation is. Zahid responded by saying: “Robbers have entered our house. I am alone. Please come quickly.” The father’s friend said he will “try to do something”.

In the meanwhile, the father’ s friend, smelling something fishy, called up Zakir Jaffer, Zahir’s father. “What is going on with your son? Something does not seem right. He has never called me before. I do not even have his number saved on my phone,” the father’s friend said. He asked Zakir to go check up on his son. “I feel like he has gotten himself into a sticky situation,” he said. Reports said that after speaking to his friend, Zahir’s father, Zakir had called Therapy Works, saying something strange to them. He said: “Quickly go to the house. Zahir is trying to ‘solicit’ a girl.” At this, Dr Tahir, who had received the call, asked him what he means by Zahir “soliciting a girl”. “Dr Tahir, you are a smart man. I’m sure you understand what I mean. Please go quickly,” Zakir replied by saying.

According to the TV channel, in the meanwhile, Zahir also made calls to his friends, “making one excuse or the other” for them to come over. The sources said that he told some friends about “robbers” having entered the house, and others that he has been “attacked”. A final call was made to a female friend, who he also asked for help. “This is a life or death situation. Please come quickly and bring your guards with you,” he told her.

“But what is the matter? Tell me something at least,” she said. Zahir, yelling back at her, said “its a life or death situation” and asked her once more to come quickly, along with her guards. “But you must tell me what is going on,” she insisted. “Dr Tahir has come to inject me with something. My mother and the doctor want me to get admitted to Therapy Works,” he said.

Zahir Jaffer, the main suspect in the murder, is under police custody, with the court granting a three-day extension in his remand yesterday. Zahir will now be produced before the court on July 31. His parents, Zakir Jaffer and Asmat Adamjee, also arrested, are on a 14-day judicial remand and were ordered sent to Adiala Jail on Tuesday by a sessions court in Islamabad. They will be produced in court on August 10. Besides the parents, two domestic workers, a cook and a guard, identified as Iftikhar and Jameel, are also on a 14-day judicial remand.

Following orders for the remand, Zahir’s parents turned in a request to the court for release on bail. The court sent a notice to the police, informing them of the request, and also asking for a complete record of the case. Additional District and Sessions Judge Muhammad Sohail will decide on the matter of bail on July 30.