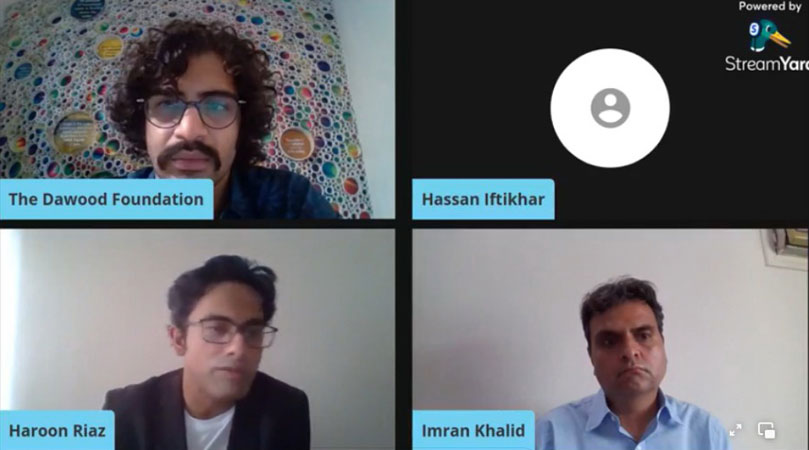 The Dawood Foundation (TDF) in collaboration with WWF Pakistan organised an online session on ‘Impact of Climate Change on Glaciers of Pakistan.’

The virtual event featured the screening of TDF Nature Series’ documentary The Frozen Giants of the Karakoram followed by a panel discussion with environment experts from WWF Pakistan.

TDF Nature Series is a collection of documentaries that capture the wide variety of natural habitats of Pakistan. These have been produced with a view to create awareness and inspire action regarding conservation of Pakistan’s natural heritage. The Frozen Giants of the Karakoram focus on the glacial systems of the Karakoram range and how these systems are inextricably linked with the flora, fauna and lives of people in the mountains.

The panellists included Haroon Riaz of Bipolar Films who directed the ‘Frozen Giants of Karakoram’. He spoke about the process, experiences, and challenges of filming this documentary in difficult terrain. Speakers in the discussion comprised Imran Saqib Khalid, Director of Governance and Policy, WWF Pakistan, and Haider Raza, Senior Manager and Head of Gilgit Baltistan Office, WWF Pakistan. Mr Khalid spoke about the connections between global warming, glacial melt, and its consequences on mountain ecosystems, while Mr Raza highlighted the impact of climate change on local communities of Gilgit Baltistan, their adaptation to these conditions, and the measures being taken to protect these communities and the region’s biodiversity. They also touched upon the ways to mitigate the effects of climate change and sustain the glacial and freshwater systems of Pakistan.

The panellists included Haroon Riaz of Bipolar Films who directed the ‘Frozen Giants of Karakoram.’ He spoke about the process, experiences and challenges of filming this documentary in difficult terrain

Moderated by TDF Nature Series’ coordinator, Omar Khayyam, the webinar ended with an engaging Q&A session with the audience. 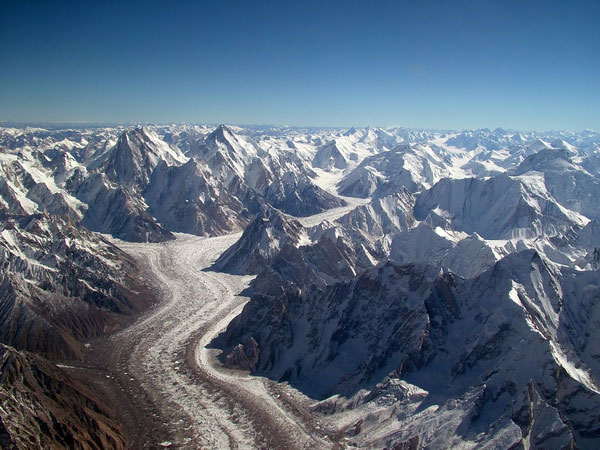 The Dawood Foundation is a non-profit family foundation based in Karachi, Pakistan. It works to empower individuals through education to create social change. TDF has been working in Pakistan since the 1960s and has been greatly involved in establishing various formal and informal education institutions across the country. The Foundation is the charitable arm of the Dawood Hercules Corporation.

WWF-Pakistan was formed in 1970 to address the growing environmental and conservation issues in Pakistan that not only affected biodiversity but were also affecting the human population. WWF-Pakistan is a non-profit organisation, working to preserve, conserve and save our environment and natural resources. Today, WWF -Pakistan works through 32 offices with a team of almost 300 dedicated staff members. With its head office in Lahore, and five regional offices in major cities of Pakistan, it has project offices wherever there is a need and the potential to make a difference.