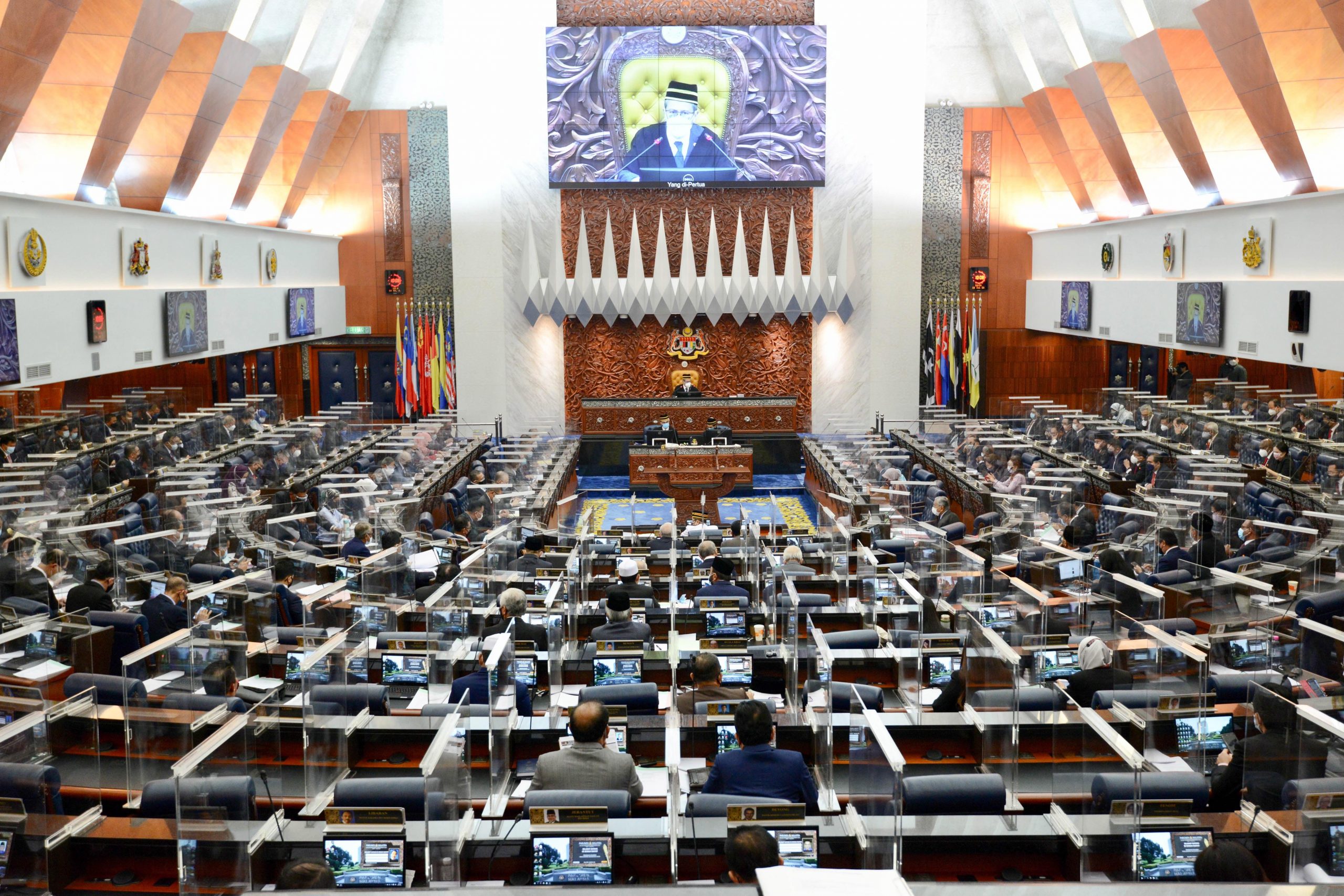 Malaysia’s embattled leader defended his actions Thursday as he faced calls to quit after rare criticism from the king, who accused his government of misleading parliament over coronavirus laws.

Prime Minister Muhyiddin Yassin leads a scandal-plagued coalition that seized power last year without an election, but his government is on the verge of collapse after allies withdrew support. Parliament convened this week after a months-long suspension under a state of emergency — ostensibly to fight the virus, but which critics said was a gambit by Muhyiddin to cling to power.

On Monday, the law minister told the legislature the emergency would end on August 1 and that several regulations enacted under it were being cancelled. But angry rival MPs claimed Muhyiddin was just seeking to dodge a vote that could test his support — and it was not clear the monarch had agreed to revoke the laws, as required under the constitution. On Thursday the royal palace confirmed the king, Sultan Abdullah Sultan Ahmad Shah, had not given his consent, and said that he expressed his “great disappointment”. The announcement about cancelling the regulations was “inaccurate and confused the members of parliament”, said a statement from the palace. It “did not just fail to respect the principles of the sovereignty of the law…. but it undermined the functions and powers of his majesty as head of state,” it said. It is unusual for Malaysia’s constitutional monarch, who is widely revered in the Muslim-majority country, to speak out so forcefully against the government.

Muhyiddin was accused of treason and faced calls from the opposition and some members of his own coalition to quit. But his office released a statement outlining discussions between the government and the monarch over the regulations, and insisted there had been no need for a parliamentary vote on the laws. “The government is of the view that all these actions taken are in order and in accordance with the provisions of the law and the federal constitution,” it said, adding people should “remain calm”. A key ally of Muhyiddin, Deputy Prime Minister Ismail Sabri Yakoob, also said the government still enjoyed the support of more than 110 MPs in the 222-seat lower house.

Muhyiddin has faced mounting pressure in recent weeks with the biggest party in his coalition, the United Malays National Organisation, withdrawing support. The regulations enacted under the emergency give authorities extra powers to punish virus rule breakers, as well as some other tools to fight the pandemic. Even when the emergency ends, the country will remain under a strict lockdown as it faces a worsening outbreak. 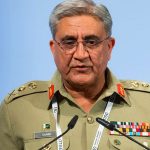