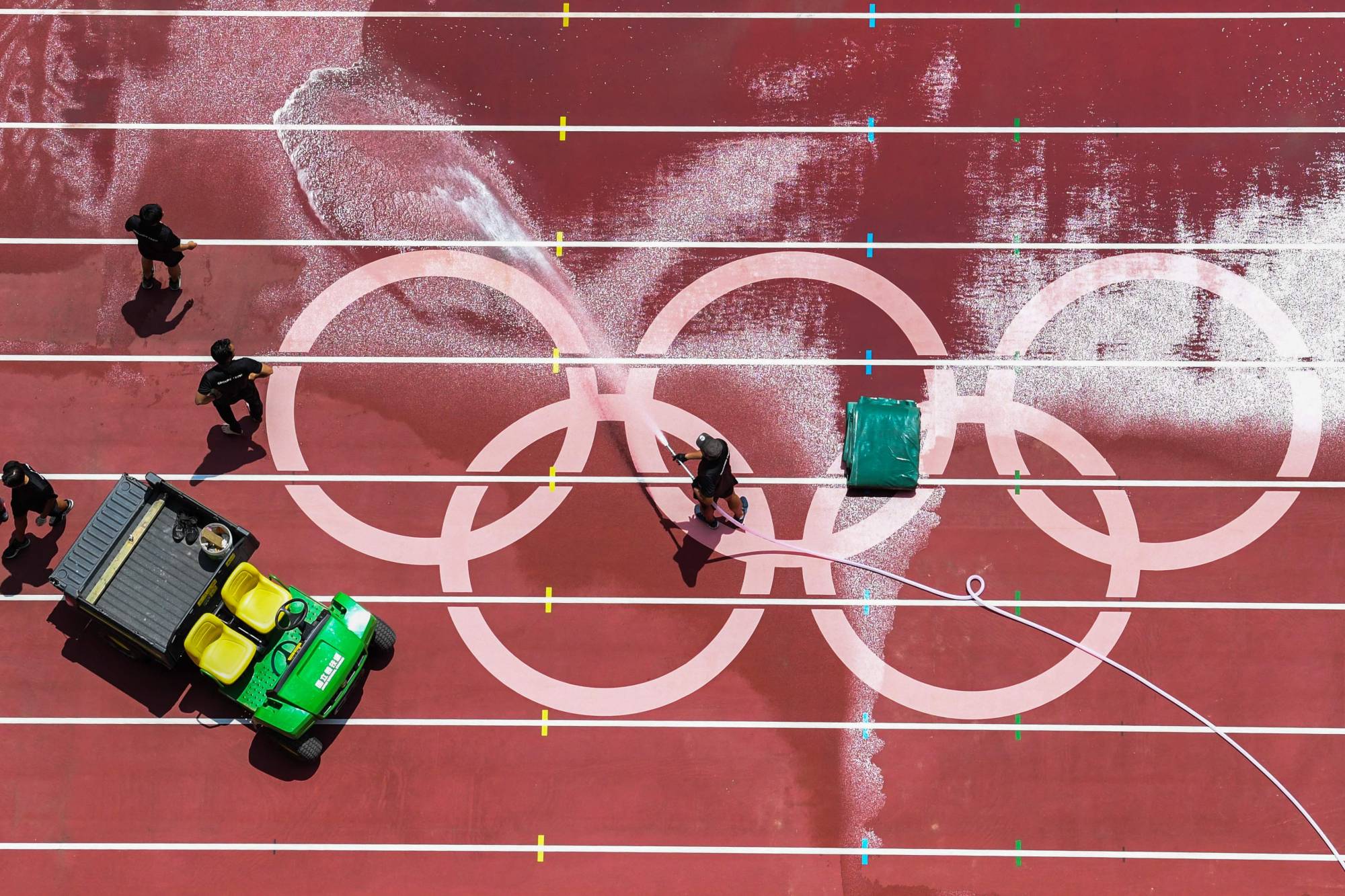 Ten Nigerian athletes were among 18 competitors from “high-risk” nations who have been barred from the Tokyo Olympics after failing to meet requirements for out-of-competition drug testing, World Athletics’ independent anti-doping arm said Thursday.

The Athletics Integrity Unit said the athletes concerned had failed to comply with rules introduced in 2019 requiring those from countries deemed to be at highest risk of doping — so-called “Category A” nations — to undergo three no-notice out-of-competition tests in a 10-month period leading up to a major event. The AIU said that two athletes from Kenya were replaced by the national federation prior to being submitted for entry. Other countries with athletes barred from the games included Belarus (three athletes), Ethiopia (one), Kenya (two), Morocco (one) and Ukraine (three).

Nigeria was by far the hardest-hit nation, with 10 of 23 entries for Tokyo declared ineligible. A source familiar with the case said the 10 Nigerian athletes did not include star sprinter and medal hope Blessing Okagbare. It was not immediately clear if the athletes affected by the AIU ruling had already arrived in Japan.

AIU board chairman David Howman said while those nations placed in Category A had made “significant improvements” with anti-doping efforts, “there remains a long way to go in some circumstances”. “The eligibility rules for athletes from ‘Category A’ countries are very clear and compliance is essential for cementing the required long-term changes and ensuring a level playing field for clean athletes,” Howman said.