DaBaby’s homophobic remarks during performance set him on fire 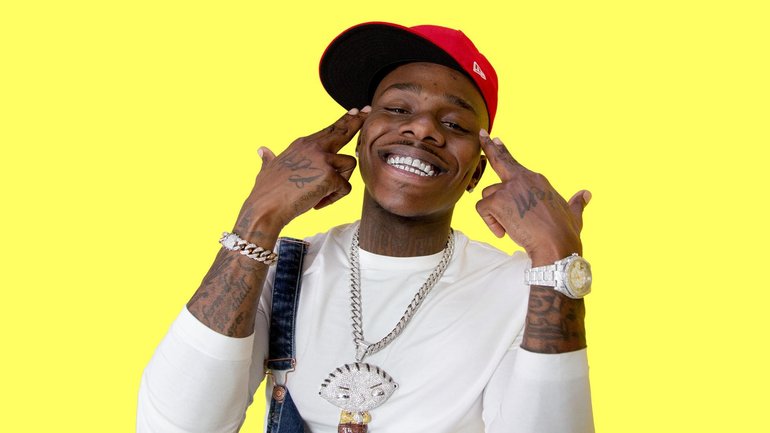 Homophobic remarks made by famous American rapper DaBaby during his performance on Sunday have set him on fire.

According to the details, Elton John and his foundation has condemned DaBaby’s recent remarks.

Taking it to his personal account he stated, “We’ve been shocked to read about the HIV misinformation and homophobic statements made at a recent DaBaby show.”

In a series of four tweets Elton stated, “This fuels stigma and discrimination and is the opposite of what our world needs to fight the AIDS epidemic”.

“Homophobic and HIV mistruths have no place in our society and industry and as musicians, we must spread compassion and love for the most marginalized people in our communities,” the thread ended. “A musician’s job is to bring people together.”