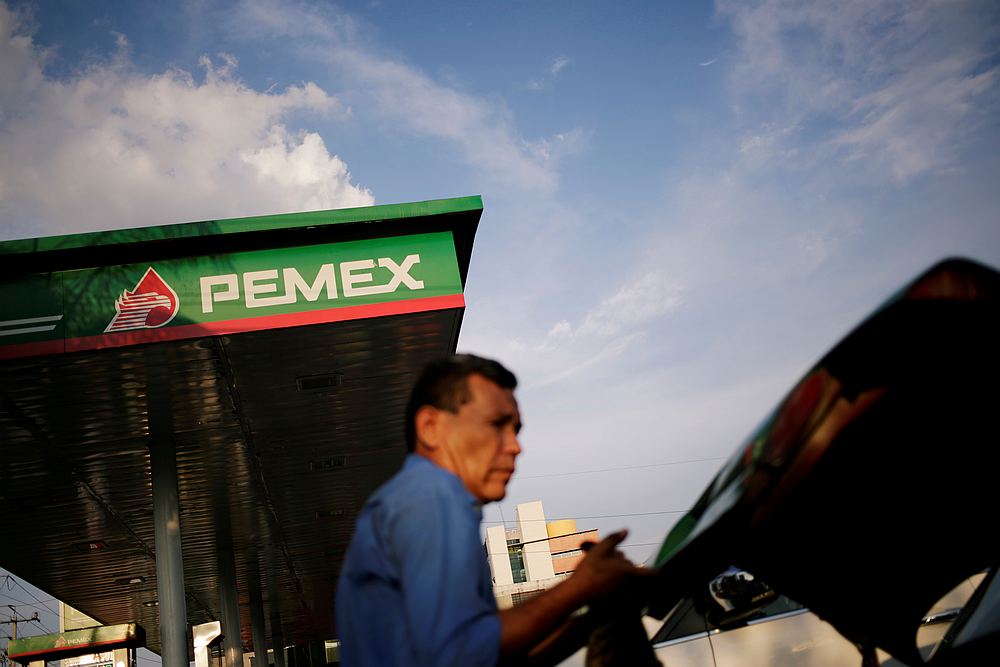 Mexican state energy giant Pemex said Wednesday that a recovery in oil prices helped it make a profit of around $720 million in the second quarter of 2021.

The company reported net earnings of 14.4 billion pesos for the three months through June, compared with a loss of 44.3 billion pesos in the same period of 2020. Revenue soared to 347.4 billion pesos, from 181.69 billion a year earlier, according to a company statement. The most important drivers were “the recovery in prices at a global level and to a lesser extent the volumes sold,” the group said. Total debt stood at $115.1 billion at the end of the second quarter, up from $113.9 billion at the end of March, it said.

Pemex is battling back from what it called the worst crisis in its history last year due to the coronavirus pandemic. The group lost around $23 billion in 2020 due to a slump in demand for energy that caused oil prices to briefly turn negative for the first time. On Tuesday, credit ratings agency Moody’s downgraded Pemex from Ba2 to Ba3 with a negative outlook, putting it deeper in junk bond territory, due to concerns about liquidity and business risks.