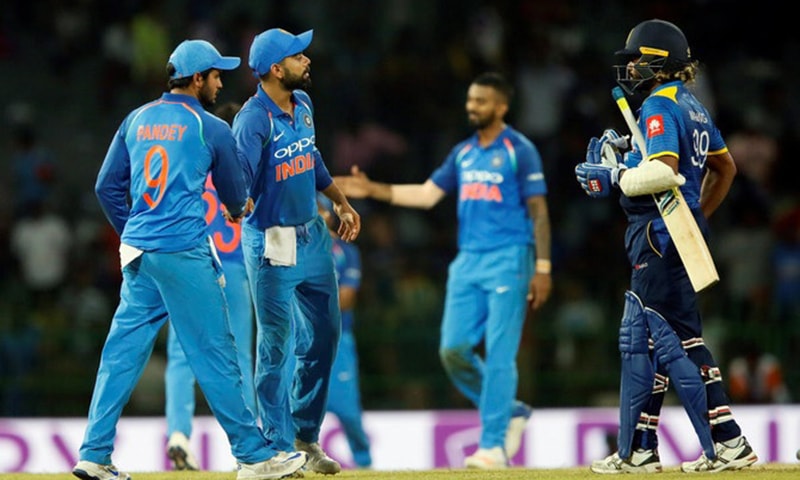 Sri Lanka on Tuesday postponed the second Twenty20 international against India just hours before its start, after an Indian player tested positive for coronavirus.

All-rounder Krunal Pandya was found positive during a routine check, Sri Lanka Cricket said in a statement. “The medical teams have identified eight members as close contacts,” the board said. “The entire contingent is undergoing RT-PCR tests today to ascertain any further outbreak in the squad.”

India confirmed that Pandya, 30, had tested positive. The Board of Control for Cricket in India said that the entire squad was undergoing more tests. Both teams said they expected the game to be played Wednesday in Colombo, with the final match still scheduled for Thursday. India won the first game by 38 runs. The series had already been pushed back by five days after an outbreak of Covid-19 in the Sri Lankan camp.

Sri Lanka’s batting coach Grant Flower and a member of support staff tested positive this month, forcing a longer isolation period for Sri Lankan players. Three Sri Lankan players, who were excluded from the India series, are under investigation for leaving their secure bio-bubble hotel whilst on an England tour last month to go on a night out.