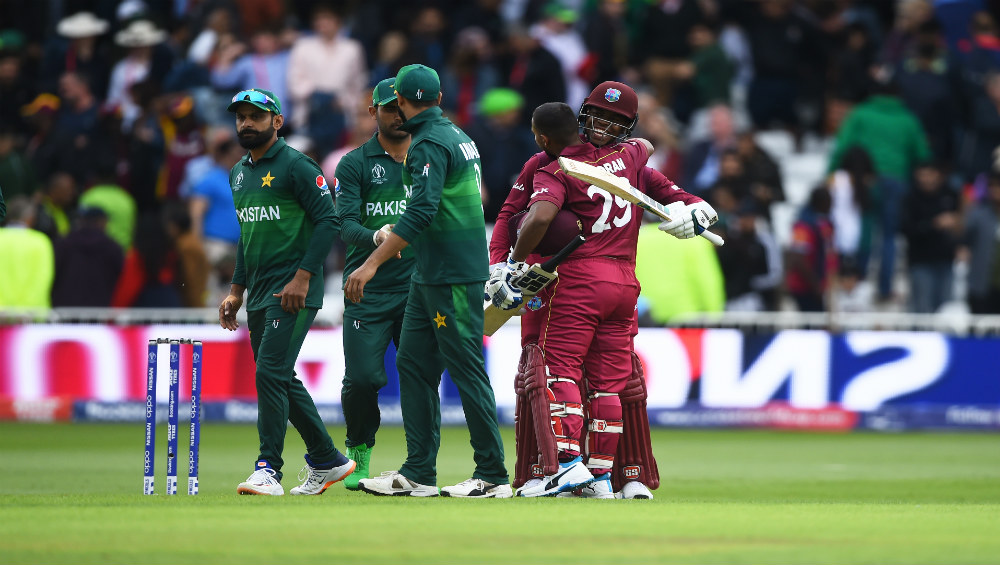 This will be the sixth bilateral T20I series between the two teams, Pakistan have dominated the West Indies with wins in four out of the previous five T20I series.

West Indies won the one-off T20I match between the two sides in 2011, Pakistan have held the upper hand since. Overall, out of 14 T20I matches, Pakistan have maintained a stranglehold with 11 wins and a mere three defeats. Of these, seven matches have been staged in the West Indies, with Pakistan winning five and losing two.

In the 2018 T20I series that was staged at the National Stadium Karachi, Pakistan won the three-match series, 3-0.

The last time the two teams played a T20I series on the Caribbean soil was in 2017 with the visitors winning the four-match series 3-1.

In the latest ICC Men’s T20I Team Rankings, Pakistan are placed at the fourth spot with 261 points while the Kieron Pollard-led West Indies are placed seventh with 235 points.

In case of a clean sweep victory, Pakistan will jump to the third spot with 263 points.

Fabian Allen, the West Indian left-arm-spinner is ranked number 10 among bowlers while Pakistan left-arm-fast Shaheen Shah Afridi is at the number 13 spot in the rankings for T20I bowlers.