Sarah Ferguson breaks silence about being ‘snubbed’ at wedding of Prince William, Kate 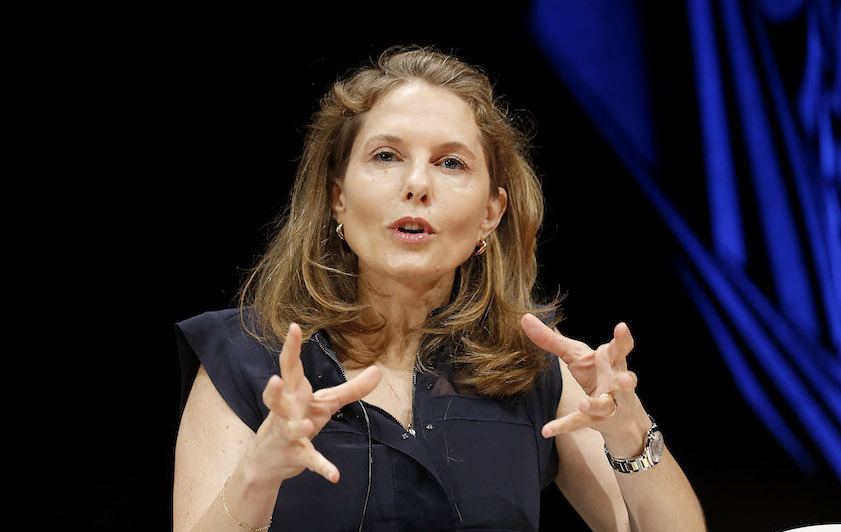 Sarah Ferguson has broken her silence about getting snubbed by the British royal family at the royal wedding of Prince William and Kate Middleton.

In her recent conversation with Town & Country, the Duchess of York touched upon not receiving an invite in 2011 for the royal wedding of the Duke and Duchess of Cambridge.

She said, “I didn’t think I was probably worthy to go to their wedding. I took myself to Thailand, actually, to be far away from it so that I could try and heal ”.

The Duchess of York told the sources, however, that she was extended an invite for Prince Harry and Meghan Markle’s wedding in 2018, being in better graces with royals.

Earlier, in an interview with People, she spoke about Princess Diana and how she would be proud of her sons, William and Harry, if she were alive today.