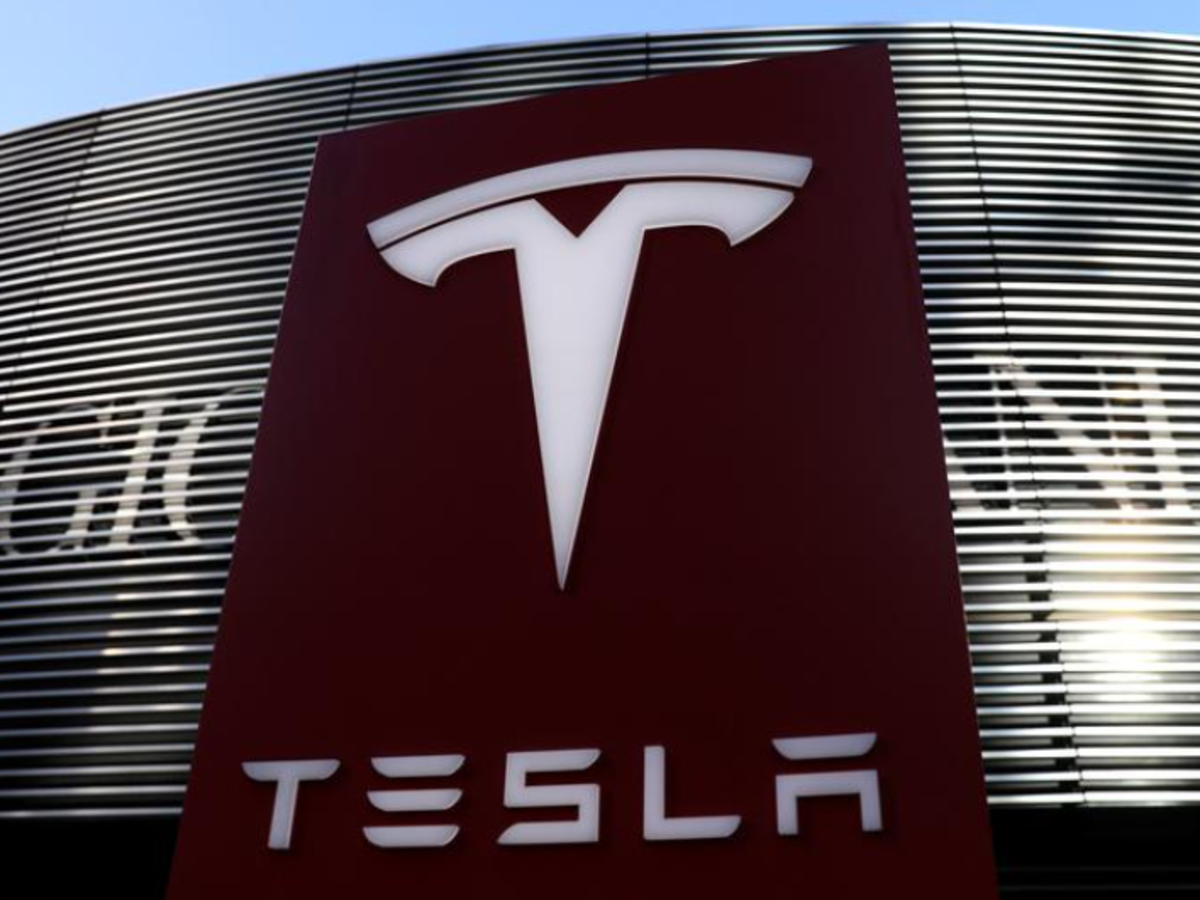 US electric carmaker Tesla reported its first-ever quarterly profit above $1 billion Monday as it reiterated its 2021 production targets despite supply chain upheaval.

Profits surged to $1.1 billion in the quarter ending June 30, up from $104 million in the year-ago period as revenues nearly doubled to $12.0 billion. The fast-growing automaker led by Elon Musk delivered more than 200,000 vehicles in the period, also a record. Tesla reiterated its 2021 forecast, saying: “Over a multi-year horizon, we expect to achieve 50% average annual growth in vehicle deliveries. In some years we may grow faster, which we expect to be the case in 2021.” The language is identical to that in the prior quarter, although Tesla alluded elsewhere in the press release to supply chain problems. These include the global semiconductor shortage that has forced General Motors, Ford and other manufacturers to trim production. “With global vehicle demand at record levels, component supply will have a strong influence on the rate of our delivery growth for the rest of this year,” Tesla said.

Tesla said it made progress on greenfield factories in Germany and in the state of Texas, which are on track to produce Model Y vehicles later in 2021. However, the company pushed back the timeframe for launching its Semi truck program to 2022, citing the limited availability of battery cells and other supply issues. Production in China “remained strong” despite “minor” supply chain issues, the company said. Tesla’s results included $354 million in revenues tied to regulatory credit sales to other carmakers under policies encouraged to boost EV (electric vehicle) use. In the year-ago period, Tesla garnered $428 million in revenues from these credits. Profits were dented slightly by $23 million decline in the value of Bitcoin assets. Shares rose 1.4 percent to $666.69 in after-hours trading.