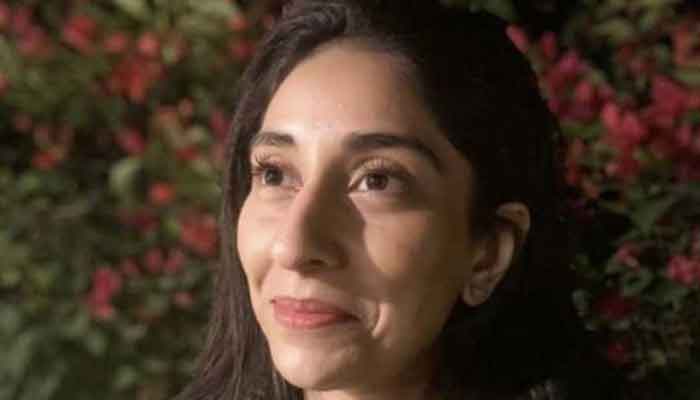 ISLAMABAD: Noor Mukadam asked her driver to arrange Rs700,000 and deliver the money to Zahir Jaffer, the main suspect in her murder. This was reported by her driver, Khalil.

Noor’s driver, Khalil, reported to sources that Noor called him and said she needed Rs700,000 right away and that her parents should not know about it.

Noor was told by the driver that he would not be able to bring Rs700,000. He claimed Noor told him it was critical that he bring it and that he should borrow it from a friend or arrange it through his contacts.

“When I called Noor Mukadam, she said she can’t come out and hand over the money to the cook,” Khalil said. He then handed the money over to the domestic worker.

According to Khalil, the accused Zahir’s cook has been identified in front of the police.

Noor told the driver that when she first called him, she told him to tell her parents that she was going to Lahore.

When Khalil entered the house to inform her parents about Lahore, Noor’s mother was already conversing with her husband about the same topic.

According to the driver, Noor’s father was questioning why Noor was going to Lahore when Eid was the next day.

He went on to say that he understood Noor had already spoken to her mother about Lahore and that he left without saying anything.

Noor was in contact with her mother, according to the investigation sources. Noor also called her mother at 10 a.m. on the day she was killed, on Tuesday.

When inquired about the driver’s statement and the possibility of a kidnapping and ransom, the police responded that the case is still under investigation.

According to sources, the accused Zahir Jaffer’s phone was discovered by the Islamabad police.

The accused is being held in police custody on a physical remand. Under Section 164 f of the Code of Criminal Procedure, the police have yet to be able to record his statement.

A confession under 164 must be made in front of a magistrate by law.

According to legal experts, an accused’s confession while in police custody has no legal standing.

According to sources, the details of the CCTV footage available to the police have also surfaced.

The CCTV footage showed Noor falling from the first floor and running towards a door. Zahir is seen following Noor and then dragging her back inside in the video.