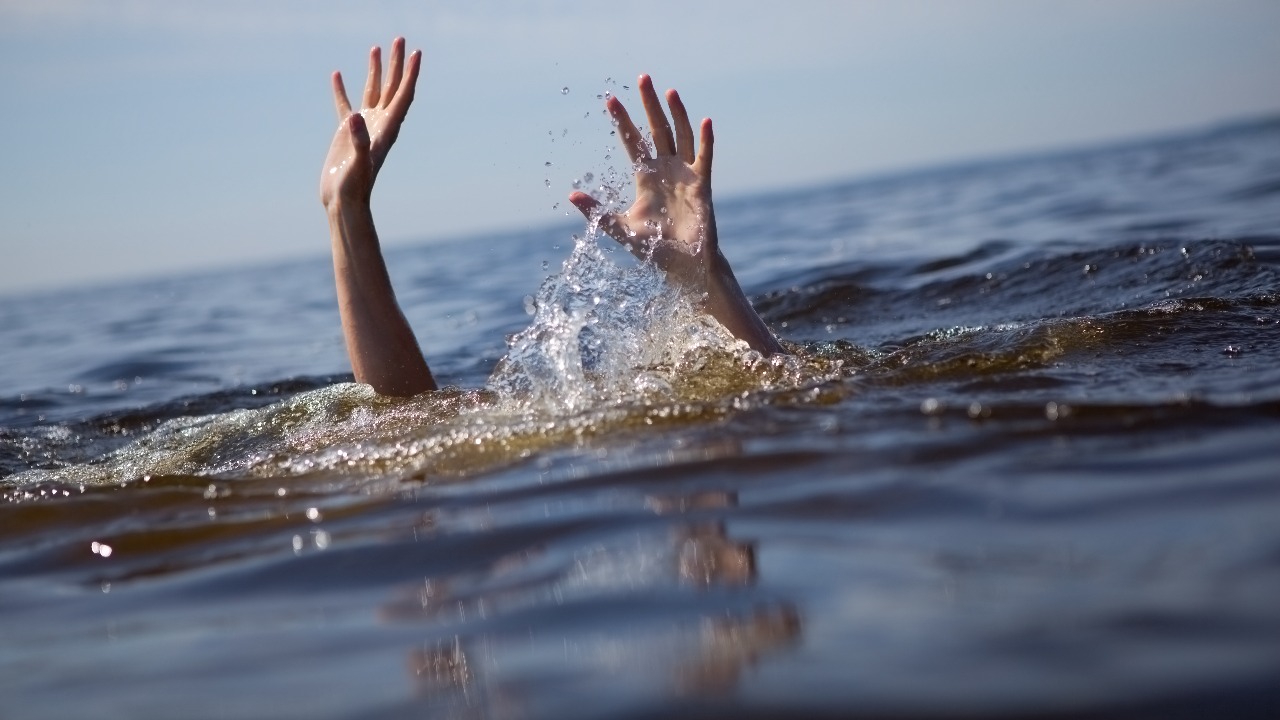 At least 57 migrants drowned after their boat sank off Libya, the International Organization for Migration (IOM) said Monday, the latest tragedy on the dangerous Mediterranean Sea crossing to Europe.

“Horrified by yet another painful loss of life off the Libyan coast,” Federico Soda, the IOM’s Libya mission chief, said on Twitter. “At least 57 people drowned today in the latest tragedy… Silence and inaction are inexcusable.” The ship sank off the Libyan port of Khoms, some 120 kilometres (75 miles) east of the capital Tripoli, the IOM added. Libya is a key gateway for Europe-bound migrants.

It was not immediately clear what caused the boat to sink, but vessels leaving the North African coast for Europe are often heavily overloaded makeshift crafts, departing at night even in rough weather to avoid detection by the coastguard. “Survivors who spoke to our staff said 20 women and two children were among those who lost their lives,” the IOM said, adding the latest tragedy “highlights the immediate need” for “state-led SaR (search and rescue) capacity” on the dangerous route. The Libyan coast guard picked up more than 13,000 people in the first half of this year, exceeding the total figure for 2020, according to the UN High Commissioner for Refugees (UNHCR). Earlier this month, the IOM said that the number of people who have died trying to cross the Mediterranean nearly doubled in the first half of 2021 compared to the same period last year.

The European Union has for several years supported Libyan forces to try to stem migration, despite often grim conditions in detention centres in Libya. International agencies have repeatedly denounced the return to Libya of migrants intercepted at sea. Oil-rich Libya was torn by conflict after toppling and killing of dictator Moamer Kadhafi in 2011. But last October, rival groups signed a truce, setting in motion a UN-led process that saw a new transitional government installed.