Pakistan gives refuge to another 46 Afghan soldiers near Chitral 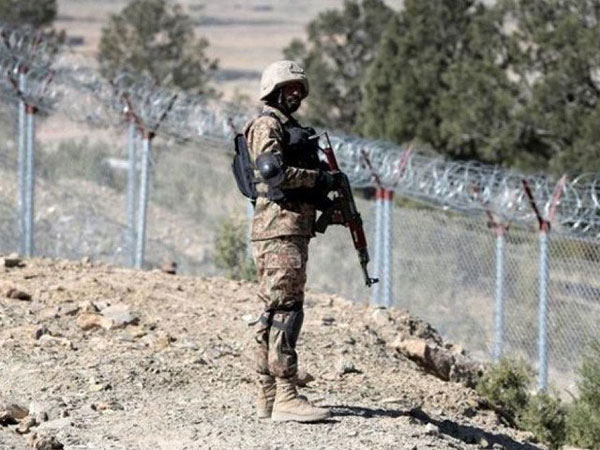 Pakistan Army on Monday provided refuge and safe passage to 46 Afghan National Army (ANA) soldiers and Border Police, including five officers, who were unable to hold their military posts along Pak-Afghan international border due to evolving security situation in Afghanistan.

The assistance was made after ANA’s local commander opposite Arundu Sector, Chitral, requested Pakistan Army as they were unable to hold their military posts, said an Inter-Services Public Relations (ISPR) news release.

The Afghan soldiers, the ISPR said, have been provided food, shelter and necessary medical care as per established military norms. “These soldiers including officers will be returned to Afghan government authorities in a dignified manner after due process,” it said.

The ISPR underlined that on July 1, 2021, 35 Afghan soldiers had also requested Pakistan Army for refuge and safe passage due to inability to hold their military post along Pak-Afghan international border. They were also given safe passage into Pakistan and handed over to Afghan government after due procedure, it added.

Taliban are gaining control of more and more territory, which the Pentagon estimated earlier now extends to over half of Afghanistan’s district centres. The Taliban are also putting pressure on the outskirts of half of the provincial capitals, trying to isolate them.

The Taliban’s swift territorial gains are rattling Afghans just as the United States withdraws from a war that succeeded in punishing al Qaeda following its Sept 11, 2001, attacks on New York and Washington but failed to deliver anything close to peace for Afghanistan.

Earlier, the Afghan government said the Taliban’s claim of holding 90 per cent of Afghanistan’s border was an “absolute lie” with the defence ministry insisting that government forces were in control of the country’s frontiers.

The United States has continued to carry out air strikes to support Afghan government forces that have been under pressure from the Taliban as US-led foreign forces carry out the final stages of their withdrawal from the country.

Biden has promised to provide financial assistance to Afghan forces and to redouble diplomatic efforts to revive stalled peace talks and also authorised up to $100 million from an emergency fund to meet “unexpected urgent” refugee needs stemming from the situation in Afghanistan, including for Afghan special immigration visa applicants.

For years, the US military has been trying to get Afghan troops off of far-flung checkpoints – static positions that can easily be overrun by Taliban forces.

Meanwhile, Minister for Interior Sheikh Rashid Ahmed on Monday said fencing along the Afghan border would be completed by August 14 while 46 to 48 percent fencing on the border with Iran had been completed.