Rainfall predicted for upper and central parts of the country: PMD 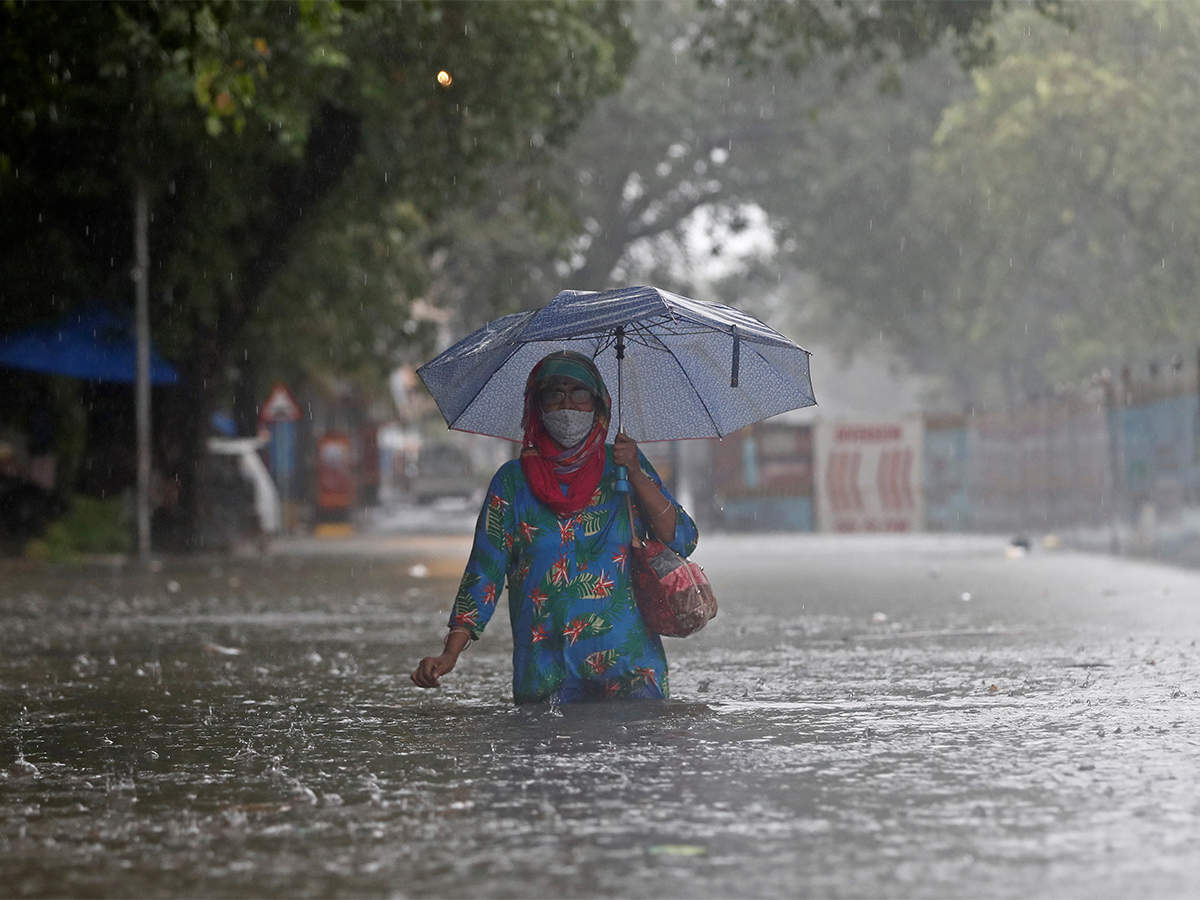 ISLAMABAD: Rainfall and thundershower in upper and central parts of the country have been forecast by the Met office as strong monsoon currents are continuously penetrating in the area.

Isolated heavy falls are expected in Kashmir, Islamabad, Khyber Pakhtunkhwa and Punjab coupled with wind and thunder in occasional gaps from Monday to Friday, Pakistan Meteorological Department said in its report.

Rainfall in parts of southern Punjab, Gilgit Baltistan and Balochistan is also expected from Tuesday to Thursday.

Urban flooding in Rawalpindi, Gujranwala, Lahore, Faisalabad and Peshawar is likely to be caused due to the wet spell, according to the weather report.

Moreover, heavy downpour may trigger landslides in the vulnerable areas of Kashmir, Gilgit-Baltistan and Upper Khyber Pakhtunkhuwa, the PMD said.

The PMD has advised concerned authorities to remain alert during the forecast period.