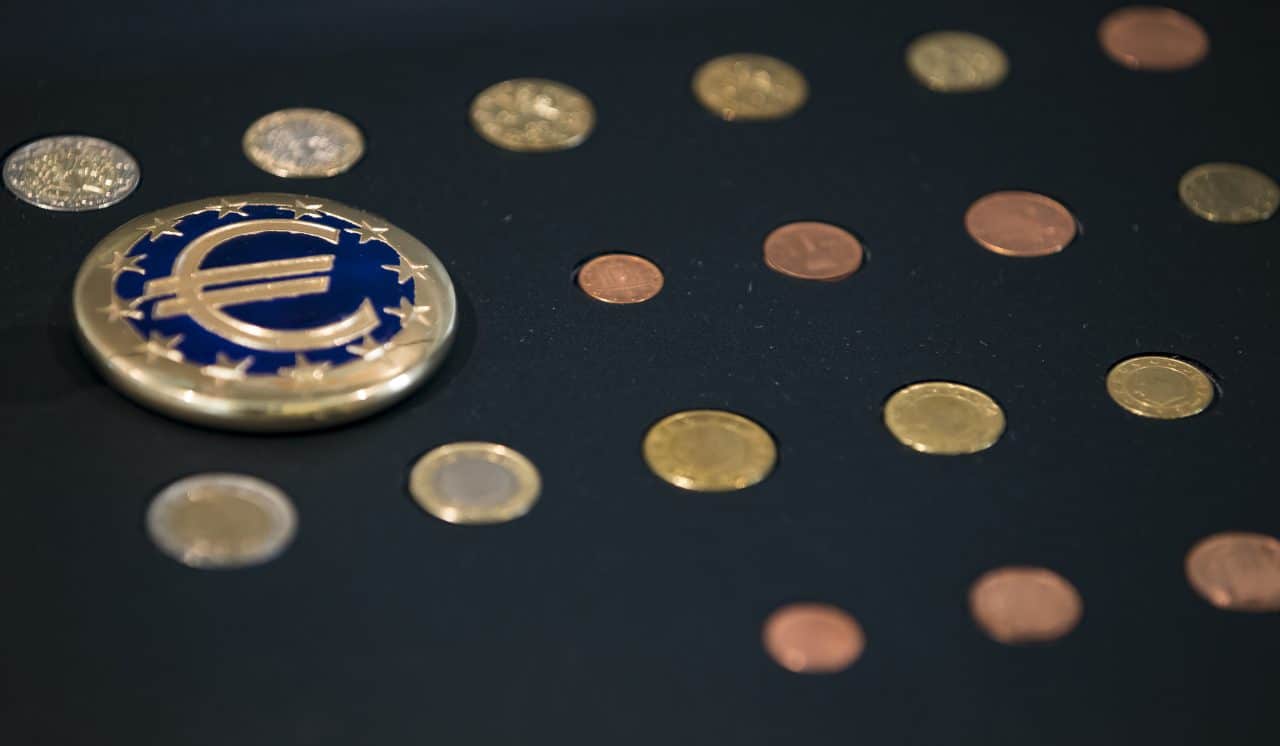 Croatia’s plan to put famous inventor Nikola Tesla on its euro coins has sparked criticism in Serbia, whose central bank said Monday it would take the issue to the EU.

Tesla, an ethnic Serb born in present-day Croatia in 1856 when the country was part of the Austro-Hungarian empire, is a source of pride in both countries, whose ties have been frosty since Yugoslavia’s bloody collapse in the 1990s. Zagreb and Belgrade both claim the pioneer of modern electrical engineering as their own. Croatia has yet to introduce the euro in the country, and plans to do so in 2023.

In a statement to AFP, the National Bank of Serbia (NBS) said putting Tesla on the coins would be “inappropriate.” It would mean “usurping the cultural and scientific heritage of the Serbian people” since Tesla identified himself as a Serb, it said. “Appropriate actions with EU institutions” will be undertaken if it eventually happens, it added without elaborating. The plan has sparked debate on social networks between those who accuse Zagreb of “stealing Tesla” and those arguing he “belongs to the whole world.” Zagreb has rejected the criticism, stressing that Tesla was born in Croatia. Prime Minister Andrej Plenkovic said Friday that Serbia cannot influence the decision. “I don’t see why it should be a problem to anyone,” he said. His deputy Boris Milosevic, an ethnic Serb, said the move made him “proud and happy”.

Tesla, whose ashes are housed in Serbia, saw himself as a citizen of the world. He spent most of his professional career in the US and eventually became a naturalised American. Tesla patented more than 700 inventions in his lifetime, including wireless communication, remote control and fluorescent lighting. Though he made the cover of Time magazine in 1931, Tesla died alone in a New York hotel 12 years later at the age of 86. His name however shot to international fame after Elon Musk named his electric car company after him.