Two accused in carrying out illegal vaccination arrested by police 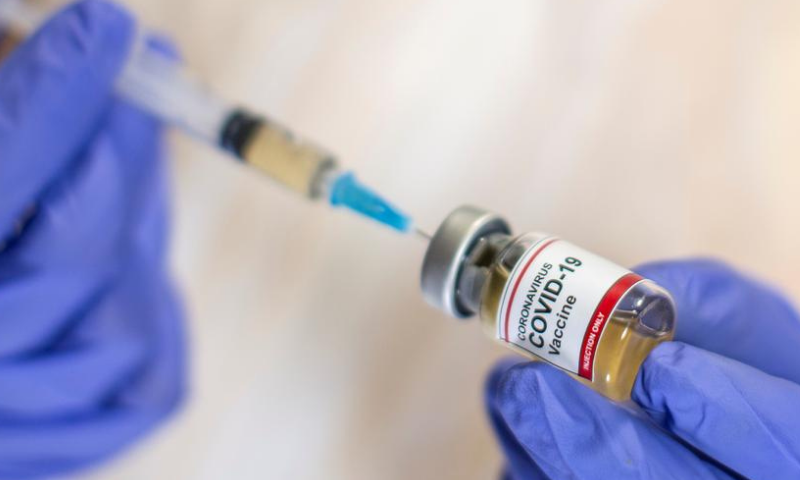 KARACHI: Two people accused and involved in the illegal vaccination of the corona virus have been arrested by the South District Police on Monday.

“The accused have confessed that they used to visit homes and administer Pfizer and other coronavirus vaccines to people for cash,” according to police.

The two accused include a director of a health services providing company and its employee who have been arrested in a sting operation, an official said.

“We were charging 15,000 rupees for per dose of Pfizer vaccine,” police were informed by the accused who were also providing per dose of Sinopharm vaccine for Rs 7,660 and Cansino vaccine for Rs. 4,500, police said.

“We have administered vaccines to more than 60 persons till now,” the accused told police.

“Four government officials have also been involved with us,” accused confessed.

An investigation has been launched after filing the case, according to police.

The government is trying hard to ensure procurement of the vaccination to the maximum population of the country after fears of escalation of Delta virus have emerged.