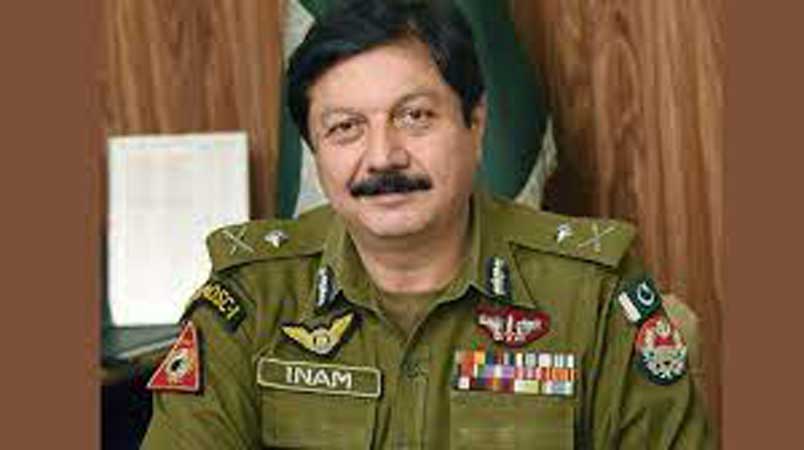 Inspector General of Police Punjab, Inam Ghani said on Sunday the process of corona vaccination should be completed in all districts of the province as soon as possible so that the police force would continue to perform its duties while remaining safe from the pandemic.

He said that supervisory officers should complete vaccination of the subordinate force under their personal supervision and reports in this regard should be sent to the Central Police Office regularly.

He said that besides district police in all districts, corona vaccination was also being carried out in Punjab Constabulary, Investigation Punjab, Special Branch, CTD, Traffic, SPU, PHP and other field formations.

The IG Punjab urged all officers and personnel to ensure implementation of SOPs in all cases while on duty. “The health and well-being of police officers, officials and their families is very important to the police department because only by staying healthy can we better serve the people and fulfill our responsibility to protect them,” he added. Inspector General of Police (IGP) Punjab Inam Ghani Sunday took notice of harassment and illegal arrest of employees of a restaurant in the city.

The IGP directed the CCPO Lahore to take strict departmental and legal action against the officers and personnel involved in the incident without any delay.