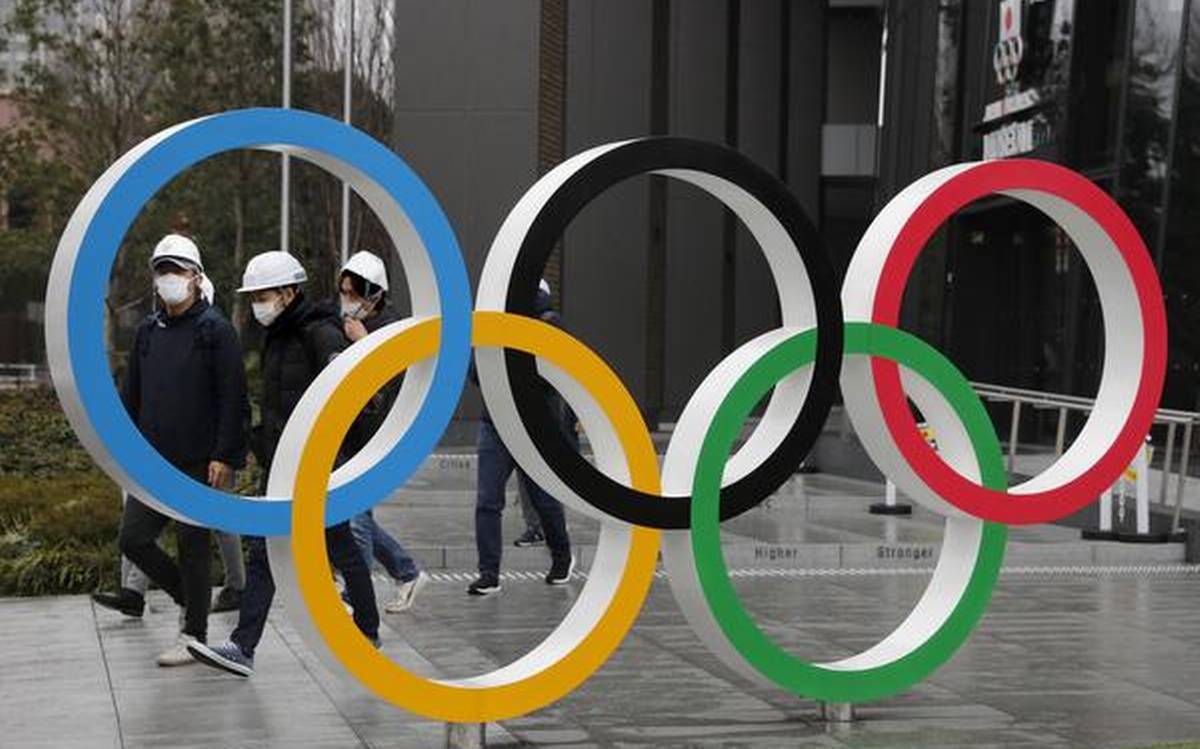 Tokyo stocks closed higher on Monday as investors took heart from rallies on Wall Street and welcomed the start of the Olympics without any major trouble.

The benchmark Nikkei 225 index rose 1.04 percent, or 285.29 points, to 27,833.29. The broader Topix index gained 1.11 percent, or 21.21 points, to 1,925.62. It was the first day of trade after a four-day weekend that saw the virus-postponed Tokyo Olympics finally open and the full sporting schedule get under way. “Investors bought back shares, encouraged by rallies on Wall Street,” Toshikazu Horiuchi, a broker at IwaiCosmo Securities, told AFP.

US stocks rocketed to fresh records last Friday, with the Dow finishing above 35,000 for the first time, in anticipation of more blowout earnings after last week’s positive round of results. “Investors welcomed the smooth start of the Olympics,” Horiuchi said. “The uncertainty related to the Olympics was one negative factor for the Tokyo market, but the concern is retreating.” The dollar fetched 110.32 yen in Asian afternoon trade, against 110.51 yen in New York late Friday.

In Tokyo, Nippon Steel rallied 3.69 percent to 1,812 yen after a report that the steelmaker told one of its customers it wanted to hike prices for some products and reduce supply. Rival JFH Holdings also climbed 4.70 percent to 1,290 yen.