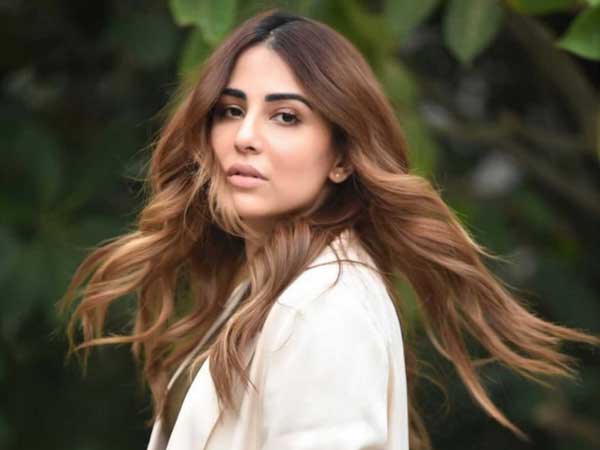 Taking it to her Instagram, the actress referred to the story of her travel late night on the day Noor got killed.

Sharing a screenshot of her tweet which she had sent out that night.

She expressed her resentment “I had to travel 40 minutes away late last night. I kept a taser-gun out of its holster next to me so it was within quick reach. Window shades up. An extra phone in case I got mugged. Live location shared with friend in case it was worse. Just another day being a woman in Pakistan”.

The actress then expressed disappointment over the reaction to her tweet. According to Ushna, she was told, “by a great number of men and women that I was exaggerating and over-doing it by carrying a taser and sharing my live location with a friend.”

She went on to share another screenshot stating number of advices for women who travel late at night.