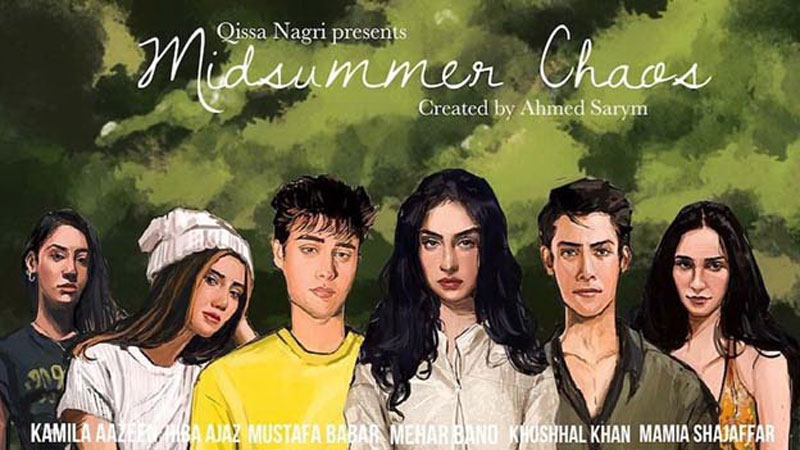 As midsummer chaos came to an end, many people breathed a sigh of relief. The five-episode long web series became famous for all the wrong reasons when its first episode was released after much anticipation. Most people complained of it being unrelatable and generally a bad show. A lot of memes were also made right after the first 15 minute episode was released. The show centers around the life of a couple of elite teenagers who hail from Islamabad. All of them are shown to be facing certain problems. The themes around which the series is based are pretty basic. There’s mental illness, absent parents, identity crisis and other problems that are now found in every other Netflix production. The web series shows rich teenagers who live in their elitist bubble and it is a basic mix of two male friends out of whom, one is a handsome hunk with anger issues and the other is a whiny yet loyal friend who, because of a troubled home, tries to lean on anyone he can find, be it his best friend or his girlfriend. There are two other characters, a cold and distant girlfriend of the protagonist and her extra chummy friend who makes her realise that she is a lesbian (if this doesn’t scream basic Netflix teen movie 2021, i don’t know what will). More characters are thrown into this already chaotic mix, one of them is a mysterious woman who can be seen by the protagonist only and a random girl who becomes handsome hunk’s girlfriend.