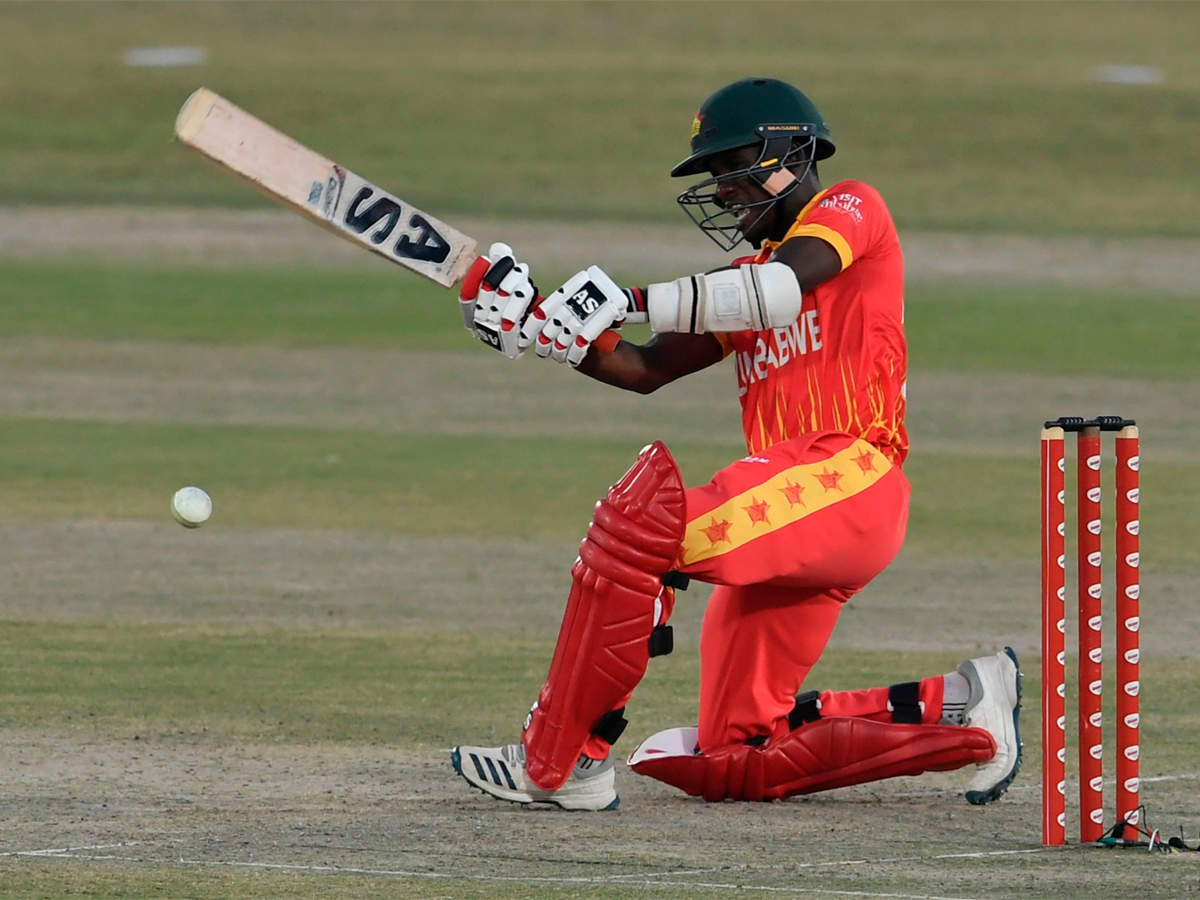 A great effort by the Zimbabwe batsmen enabled them to post 193-5 in the series-deciding third Twenty20 international against Bangladesh at Harare Sports Club on Sunday.

Opener Wesley Madhevere (54 runs) and top-order batsman Regis Chakabva (48) led the way and there were valuable contributions from Ryan Burl (31 not out), Tadiwanashe Marumani (27) and Dion Myers (23).

The only batsman to flop was skipper Sikandar Raza, who was out for a duck, his second of the series, and he was run out for four in the other innings.

Madhevere was out off the first ball of the 16th over as he miscued a reverse sweep and was caught at short third man by Shoriful Islam having struck six fours.

Chakabva hit six sixes before being dismissed by a spectacular catch with Mohammad Naim flicking the ball back at deep midwicket and Shamim Hossain stretching to grab it.

Zimbabwe have shown continuous batting improvement from Thursday, scoring 152 and 166 in previous innings as they seek a historic first victory in a two-nation T20 series.