Health minister sorry for saying UK should not ‘cower’ from Covid 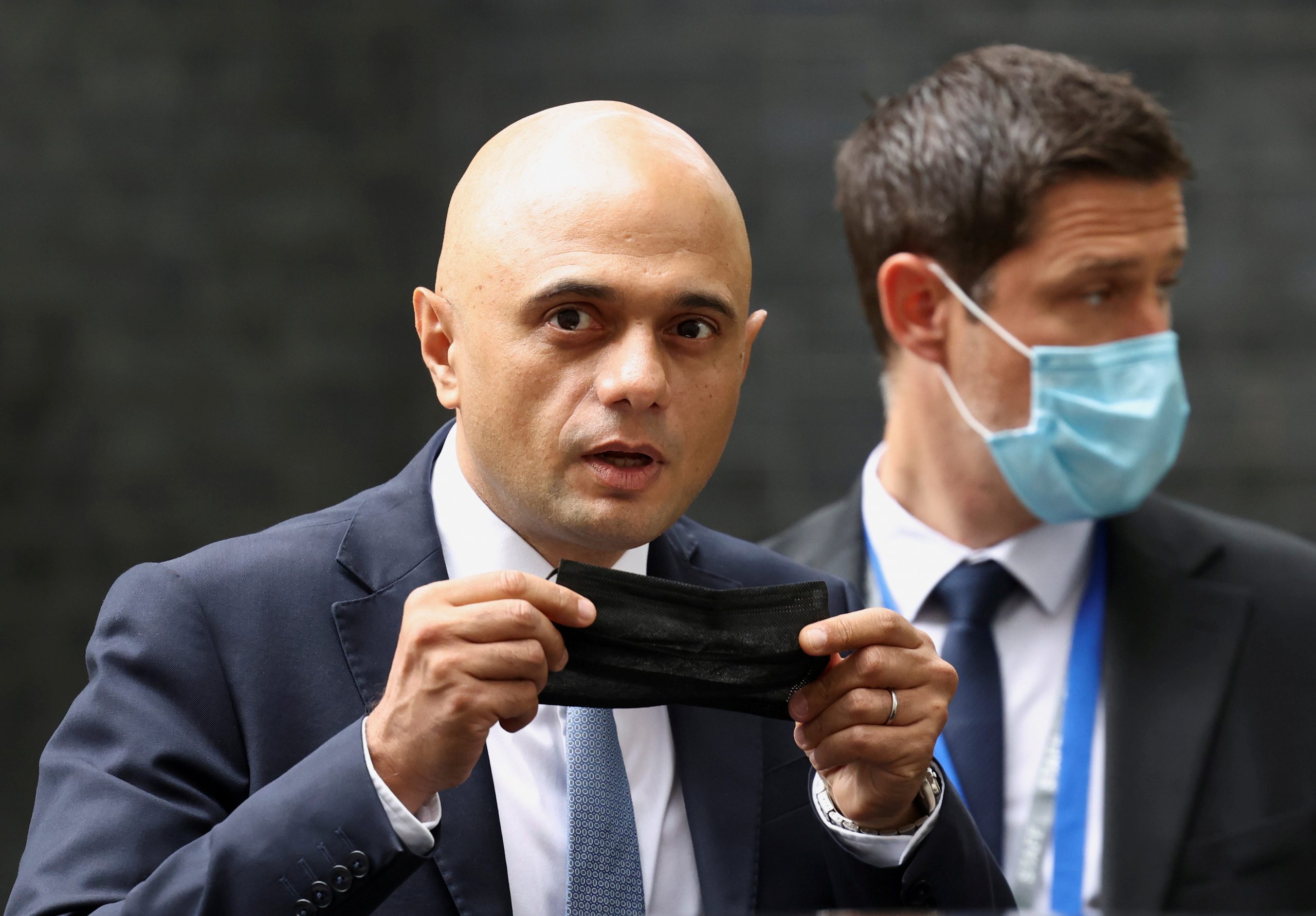 Britain’s Health Secretary Sajid Javid on Sunday apologised after he tweeted that the country need not “cower” in the face of coronavirus, having himself recovered from a bout of the disease.

“I was expressing gratitude that the vaccines help us fight back as a society, but it was a poor choice of word and I sincerely apologise,” he said. His inital tweet urged “please, if you haven’t yet, get your jab, as we learn to live with, rather than cower from, this virus,” sparking criticism that he was being disrespectful to those who died from the disease in Britian. “129,000 people who died didn’t cower, they fought for their lives,” wrote Labour MP Yvette Cooper. Britain is in the midst of another wave of the virus, due to the arrival of the highly contagious Delta variant. Deaths and hospitalisations are rising, albeit at much lower rates that previous waves, mainly due to a succesful vaccination drive. For the first time in the latest wave, the weekly number of cases has also fallen, although the daily updates on which that figure is based are considered less reliable than the Office for National Statistics Survey data, which has yet to be released for the last week.