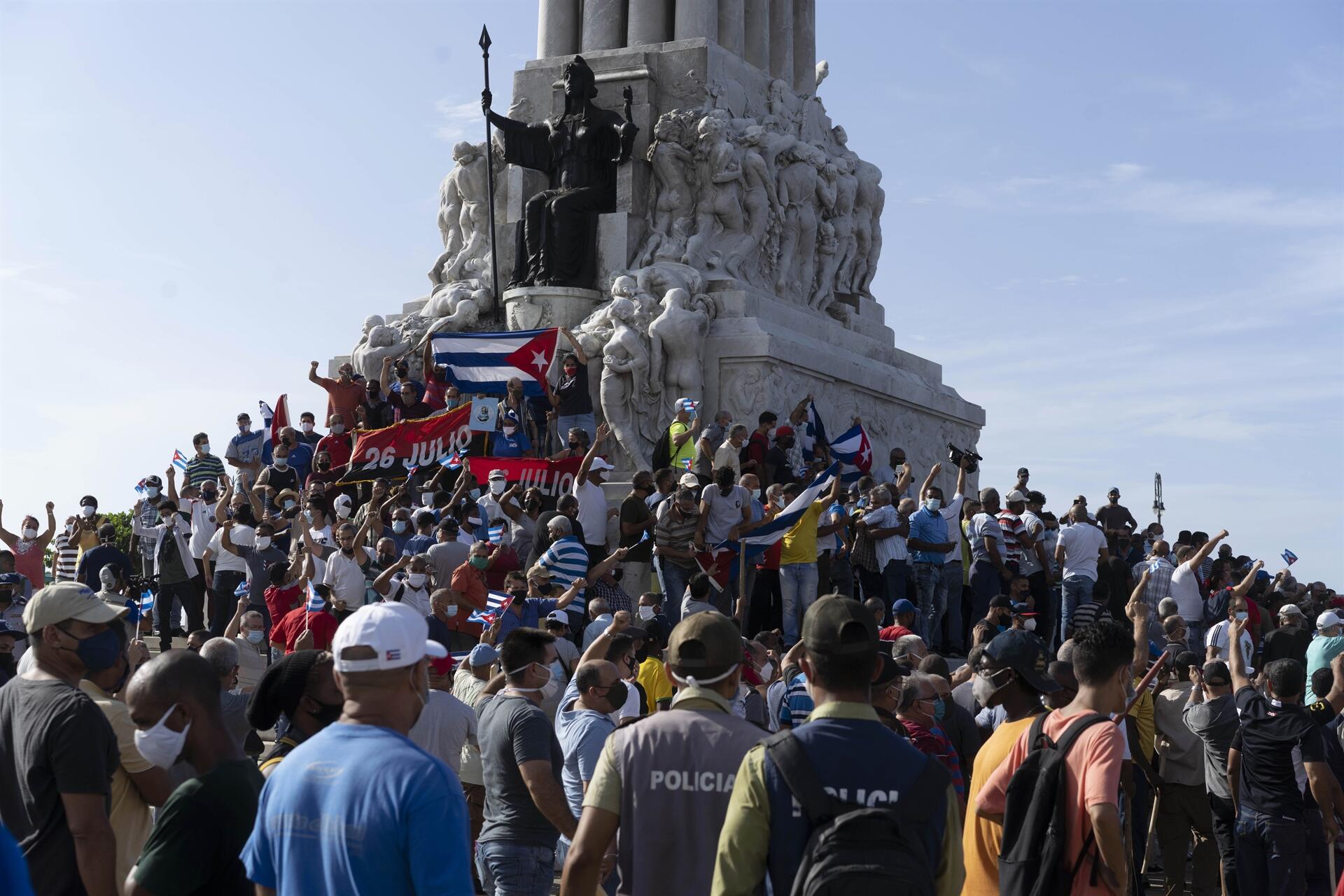 The delivery directly ordered by President Vladimir Putin, it said. Two An-124 cargo planes carrying more than 88 tonnes of humanitarian support took off from a military airport near Moscow, a statement said. The cargo included “food, personal protective equipment and more than one million medical masks,” it said. The United States this week imposed sanctions on Cuba’s defence minister and a special forces unit for quashing peaceful protests.

President Joe Biden warned the measure was “just the beginning” of punitive measures against Havana. On July 11 and 12, thousands of Cubans took to the streets in 40 cities shouting “Freedom,” “Down with the dictatorship,” and “We’re hungry.” One person has died and more than 100 have been arrested since the protests broke out. Russia earlier this month warned against any “outside interference” in Cuba, an important Cold War ally.