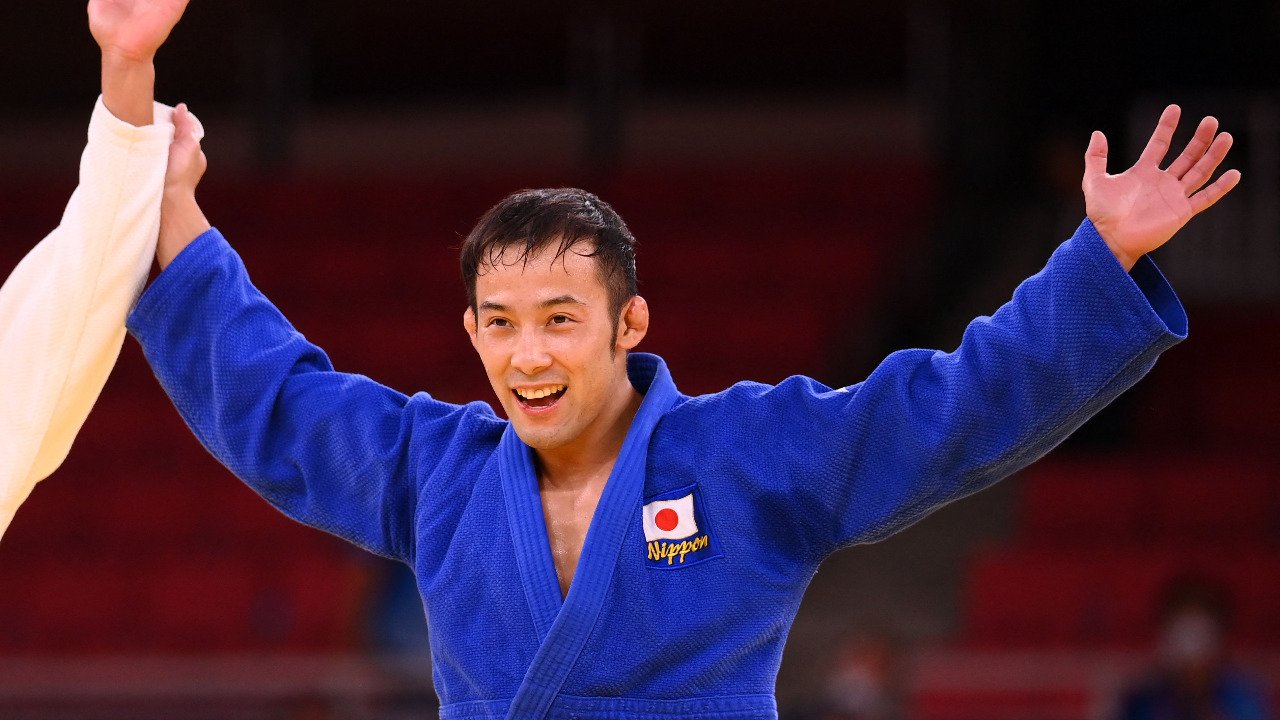 Judoka Naohisa Takato won Japan’s first gold medal of the Tokyo Olympics on Saturday with victory in the men’s 60kg final at the iconic Nippon Budokan.

The 28-year-old made up for his disappointing bronze medal in Rio five years ago by getting the host nation up and running in the Games with a win over Taiwan’s Yang Yung-wei. Earlier, Japanese world number three Funa Tonaki had suffered an agonising defeat by Kosovo’s Distria Krasniqi in the women’s 48kg final. Her silver, though, was her country’s first medal of the Games. Takato, a three-time world champion, got the better of a tense encounter with Yang, winning three minutes and 40 seconds into a golden score. Yang was called for a third shido (penalty) to give Takato, who lost in the 2016 quarter-finals, victory. Japan suffered disappointment elsewhere on the opening day, though, with gymnastics great Kohei Uchimura’s campaign coming to an early end.

The two-time all-around champion slipped up in qualifying for the horizontal bar competition, having battled a shoulder injury to be fit for the Games. World champion Daiya Seto also failed to reach the final of the men’s 400 metre medley in the pool, although he still has two more events to come in which to make amends. Japan had originally been set a target of 30 gold medals for the home Olympics, but that was dropped after the Games were delayed by a year due to the coronavirus pandemic. The most golds won by Japan in a single Olympics is 16, achieved in Tokyo in 1964 and Athens 17 years ago.