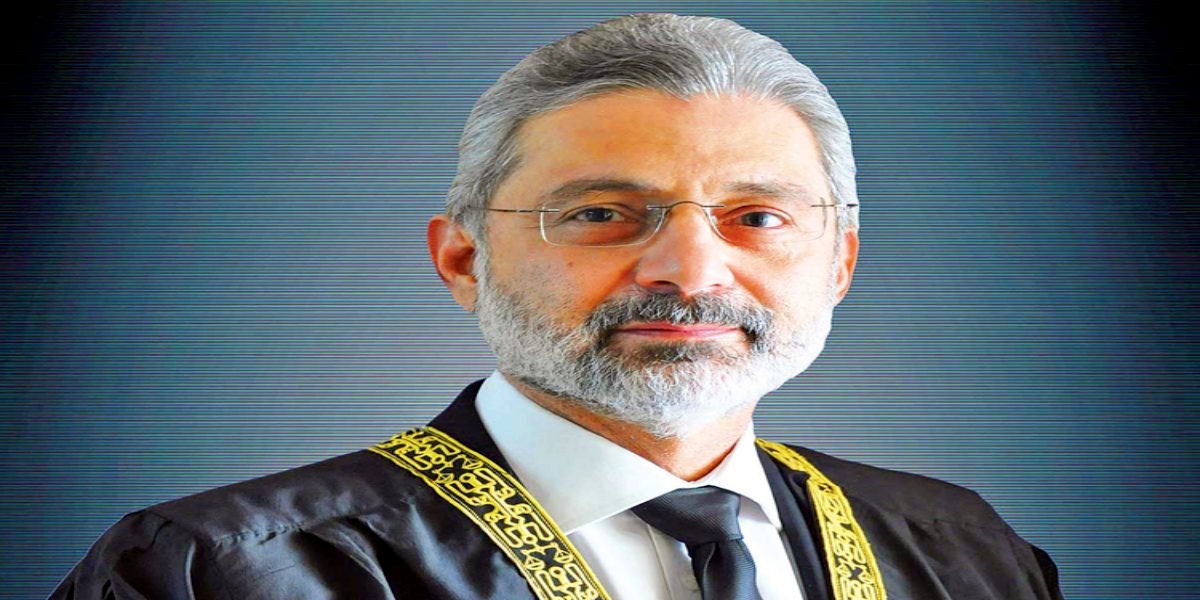 ISLAMABAD: Supreme Court of Pakistan (SC) judge Justice Qazi Faez Isa and his wife Sarina Isa have tested positive for corona virus. The news was confirmed by the Supreme Court in a handout issued on Saturday by the apex court.

Both the husband and wife have quarantined themselves at their home.

Earlier, the Chief Justice of Pakistan (CJP) Justice Gulzar Ahmed had also reportedly undergone the same tests but had tested negative a number of times.

The tests were conducted after one of the Supreme Court’s naib-qasid tested positive for the virus after which Justice Gulzar Ahmed underwent a number of coronavirus tests in wake of precautionary measures. However, they tested negative on April 14.

According to a handout issued from the apex court at that time, coronavirus symptoms were found in one of the naib-qasid of the top court and was put in quarantine.

“During his first test, the reports highlighted some suspicions of the virus symptoms to which he underwent another test,” it said adding that the second test confirmed that the court employee was affected by COVID-19.

Justice Gulzar Ahmed, his family and a secretary also underwent the tests and all of them have tested negative for the virus, the handout released from the Supreme Court said.