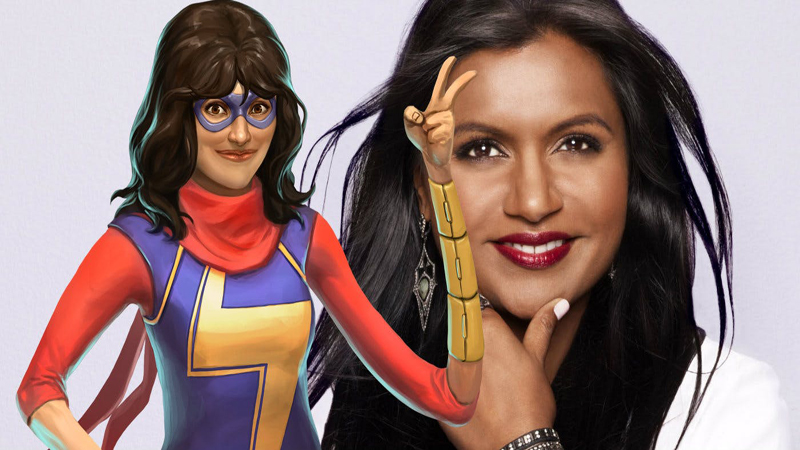 The famous American actress Mindy Kaling, on Saturday, has addressed the criticism to Scooby-Doo spin-off.

According to the details, in a recent interview – Late Night with Seth Meyers, Kaling spoke about the criticism that her spin-off series Velma had received.

The 42-year-old actress said, “It was announced about a month ago that the Velma character would be reimagined as South Asian. And people were not happy”.

“When it was announced that I was going to do the voice of Velma, people were very supportive and happy on Twitter, and so I felt great,” Kaling went on to say.

“These are really intense fans, you know? Like cartoon, comic book — those are huge fans. And especially a legacy show,” she said.

Kaling told Meyers, “She’s such a great character. She’s so smart. And I just couldn’t understand how people couldn’t imagine a really smart, nerdy girl with terrible eyesight, and who loved to solve mysteries, could be Indian.”

She said, “Like, there are Indian nerds. It shouldn’t be a surprise to people”.

Kaling said, “It really made me think, ‘OK, we’ve got to be really careful with this character.’ Which we will be, because we really love her”.