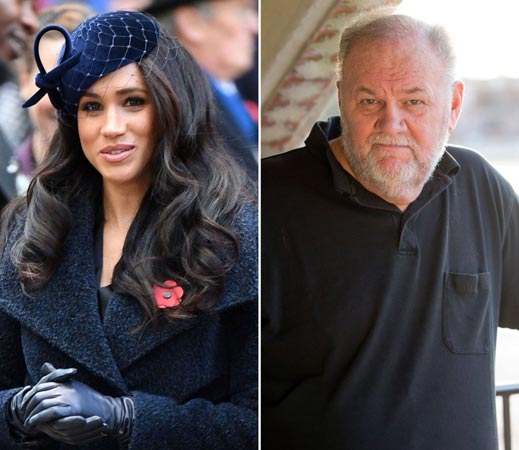 According to the details shared by Fox News, Meghan Markle’s father spoke on his strained ties with his daughter and her husband Prince Harry out of which he, so far has not met his grandchildren, Archie and Lilibet.

He said, “We shouldn’t be punishing [Lili] for Meghan and Harry’s bad behavior”.

In response to which 77-year-old Thomas said, “… I will be petitioning the California courts for the rights to see my grandchildren in the very near future”.

Moreover, Thomas went on to criticize Price Harry’s statement, he stated, “Harry doesn’t have too much more to tell. After three sessions with the psychiatrists and Oprah Winfrey, I don’t know what more is there to tell.”