World No. 1 Djokovic pulls out of Toronto 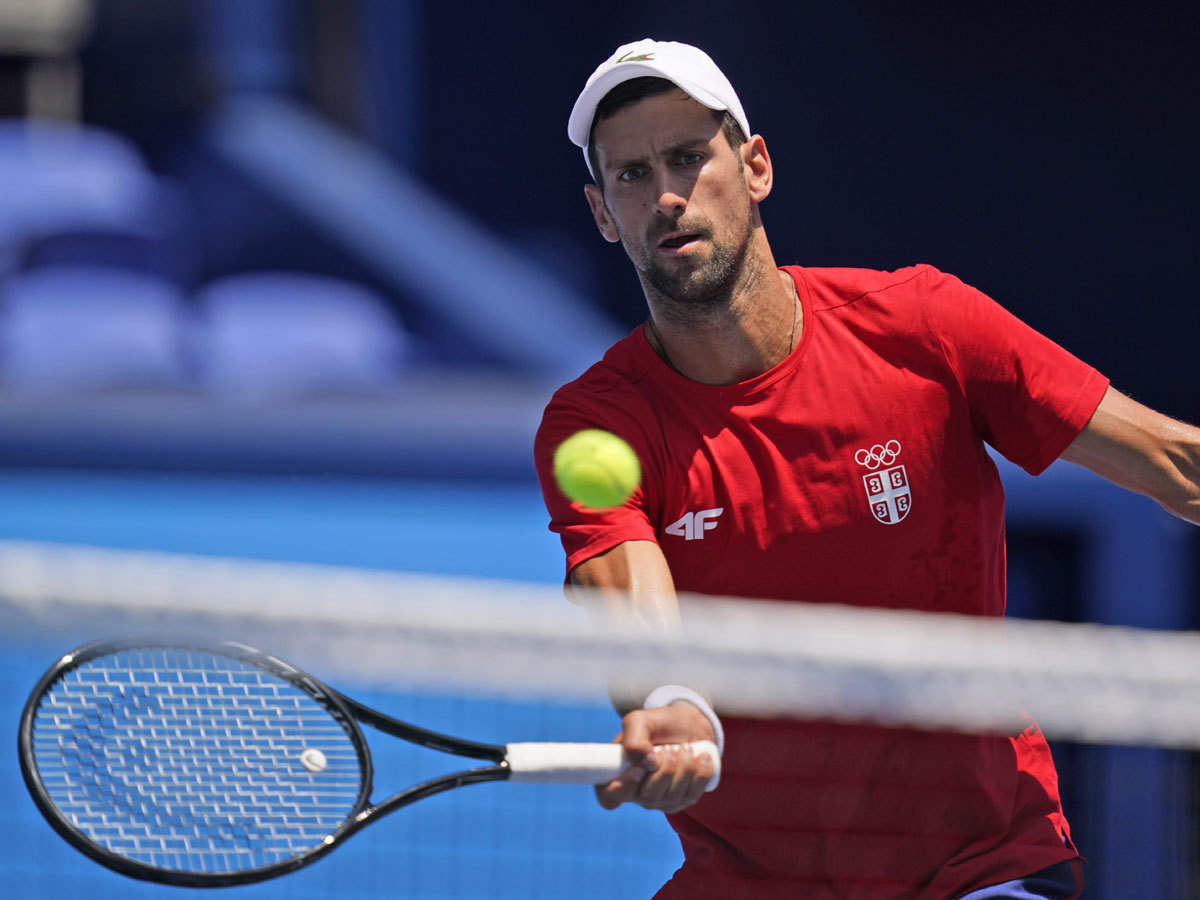 World number one Novak Djokovic, who is bidding for Olympic gold in the Tokyo Games men’s tennis tournament, has withdrawn from next month’s ATP Toronto event.

Organizers alluded to Djokovic’s hectic schedule which includes the Olympics and his pursuit of a calendar Golden Grand Slam. The Serb is chasing history after victories at the Australian Open, Roland Garros and Wimbledon.

He is seeking to emulate Steffi Graf’s unrivalled achievement from 1988 when she swept all four majors and took gold in the women’s singles in Seoul. “It would have been fantastic to have hosted Novak (Djokovic),” said Toronto tournament spokesman Karl Hale. “However, following a great run to his record-equaling 20th Grand Slam title at Wimbledon and his participation at the Olympic Games in Tokyo, we understand his decision. We wish him all the very best for the rest of the season.” Hale also said No. 6 Dominic Thiem, No. 20 David Goffin and No. 29 Stan Wawrinka have also withdrawn from the main draw. Thiem is recovering from a wrist injury he suffered at the Mallorca Championships in Spain last month. Goffin has an ankle injury and Wawrinka recently underwent foot surgery.